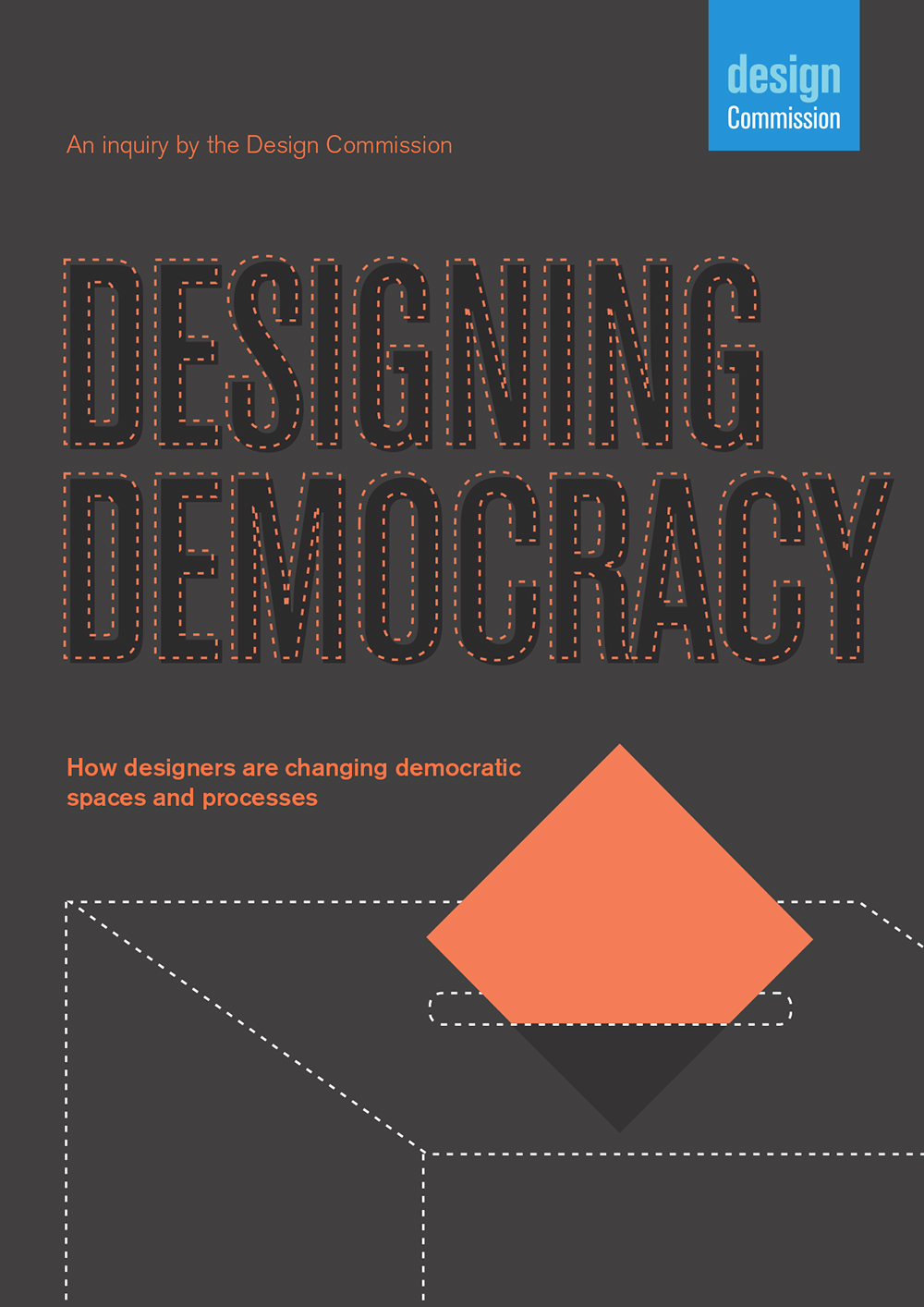 Yesterday saw the Parliamentary launch of ‘Designing Democracy’, a new inquiry by the Design Commission, which took the form of a series of essays on the (very topical) subject of how democracy might be designed to work better.

It’s always a  to design a report for the Commission – and thrilled to attend the launch at the seat of British political life, the Houses of Parliament.

We’ve included in the layout of the report a series of illustrations with a wry bent, imagining the totems of British democracy as blueprints – everything from a soap box, speech podium – to the rosette, shown below. 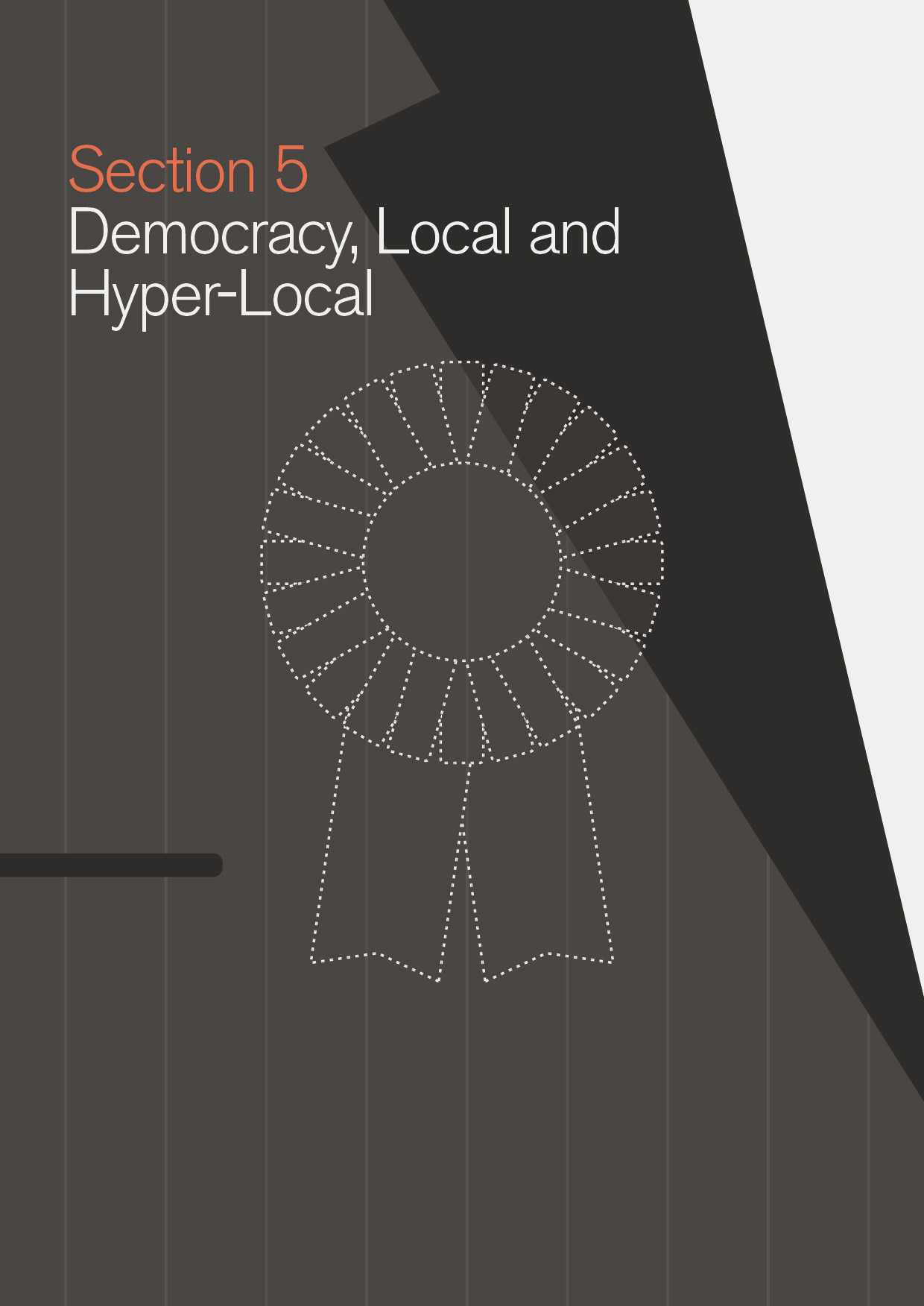 The soap box with smashed egg, below, was also much commented-on by Richard Simmons, inquiry co-chair.

It’s a particular favourite of mine – 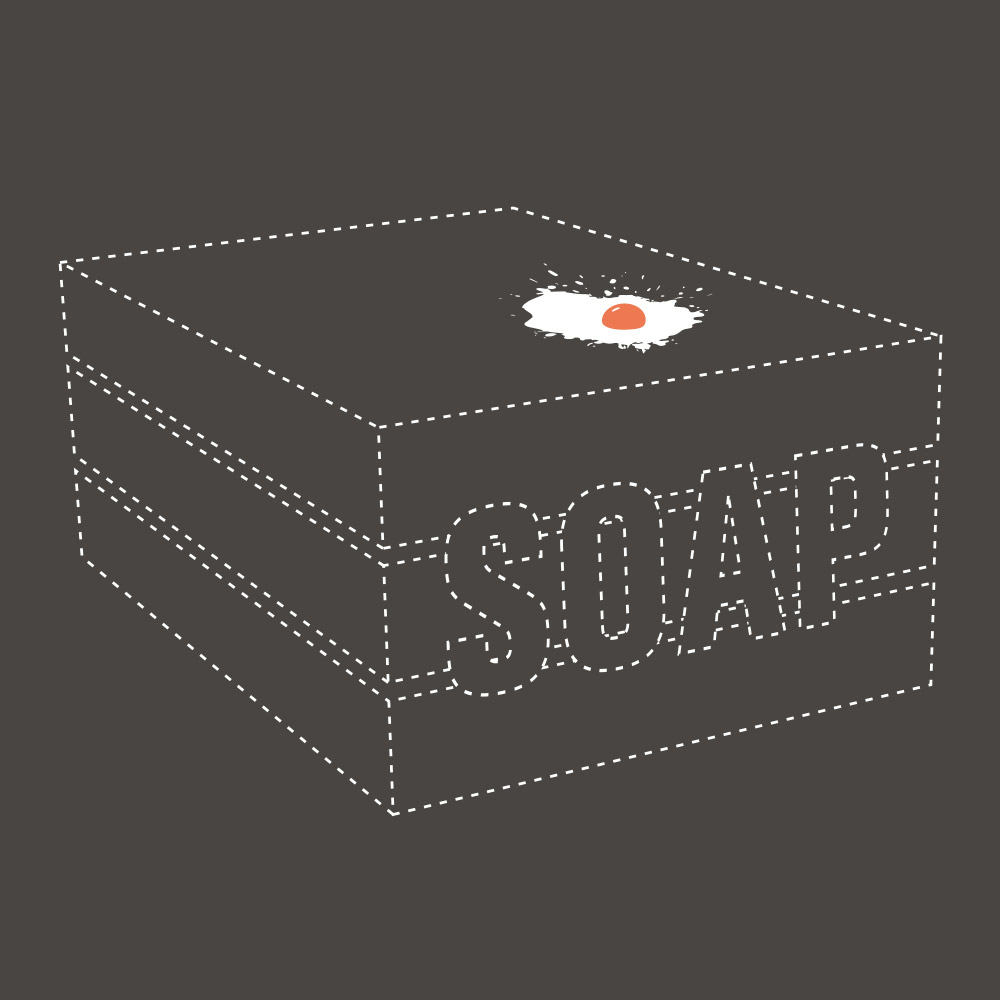 Additionally, as with all the think tank reports we work on, the inquiry contains some great information graphics we’ve designed – I really liked this one describing the democracy ecosystem: 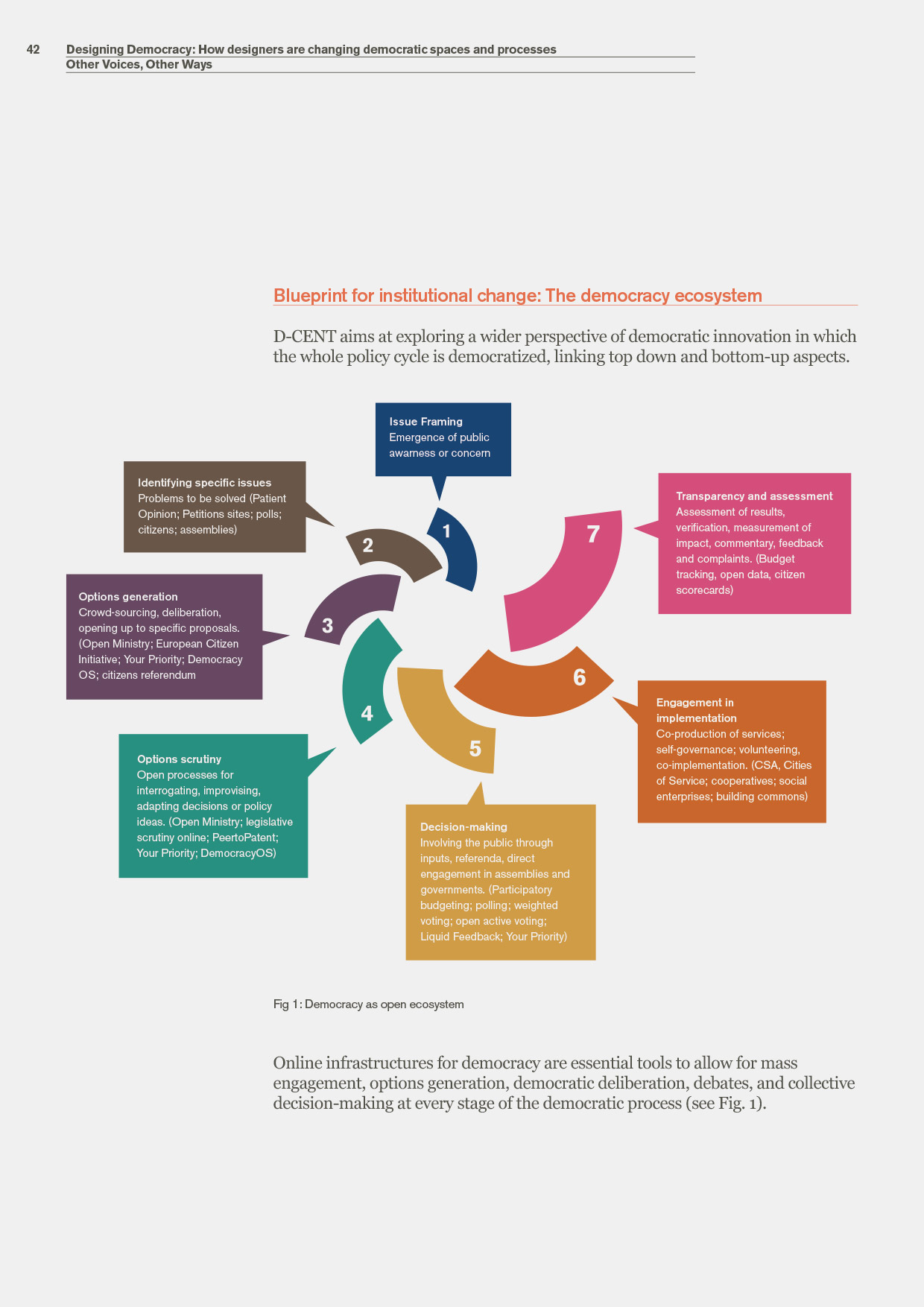 The launch was attended by many members of the Design Commission, and its keynote speaker was The Speaker of the House of Commons, the Rt Hon John Bercow MP which, for anyone besotted by politics, was really exciting to witness in person. There are photos of him making his speech all over Twitter, but I liked this one – and the neat summary of The Speaker’s remarks below.

And there’s lots more about our work for the Design Commission, and indeed all we’ve done for Policy Connect, here 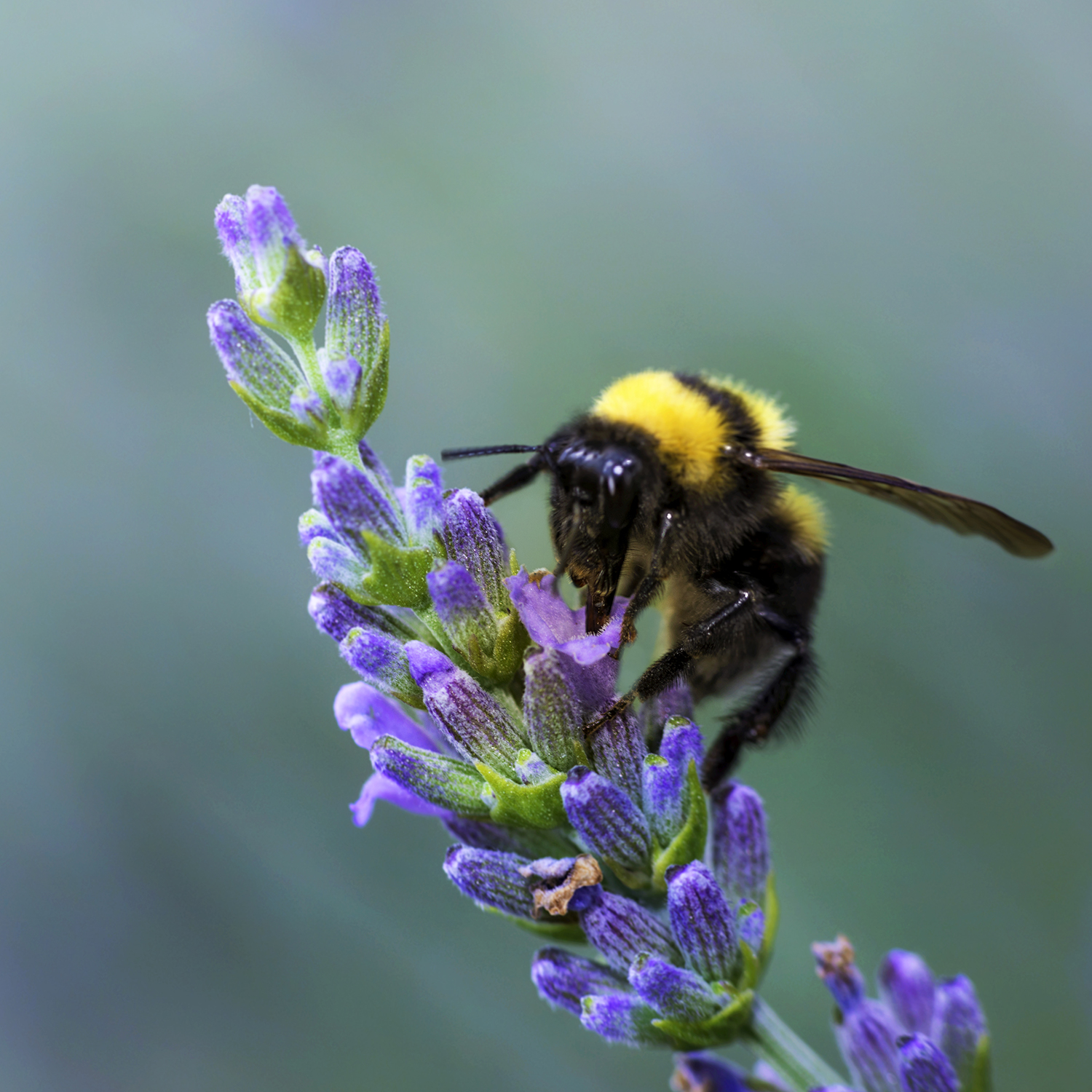 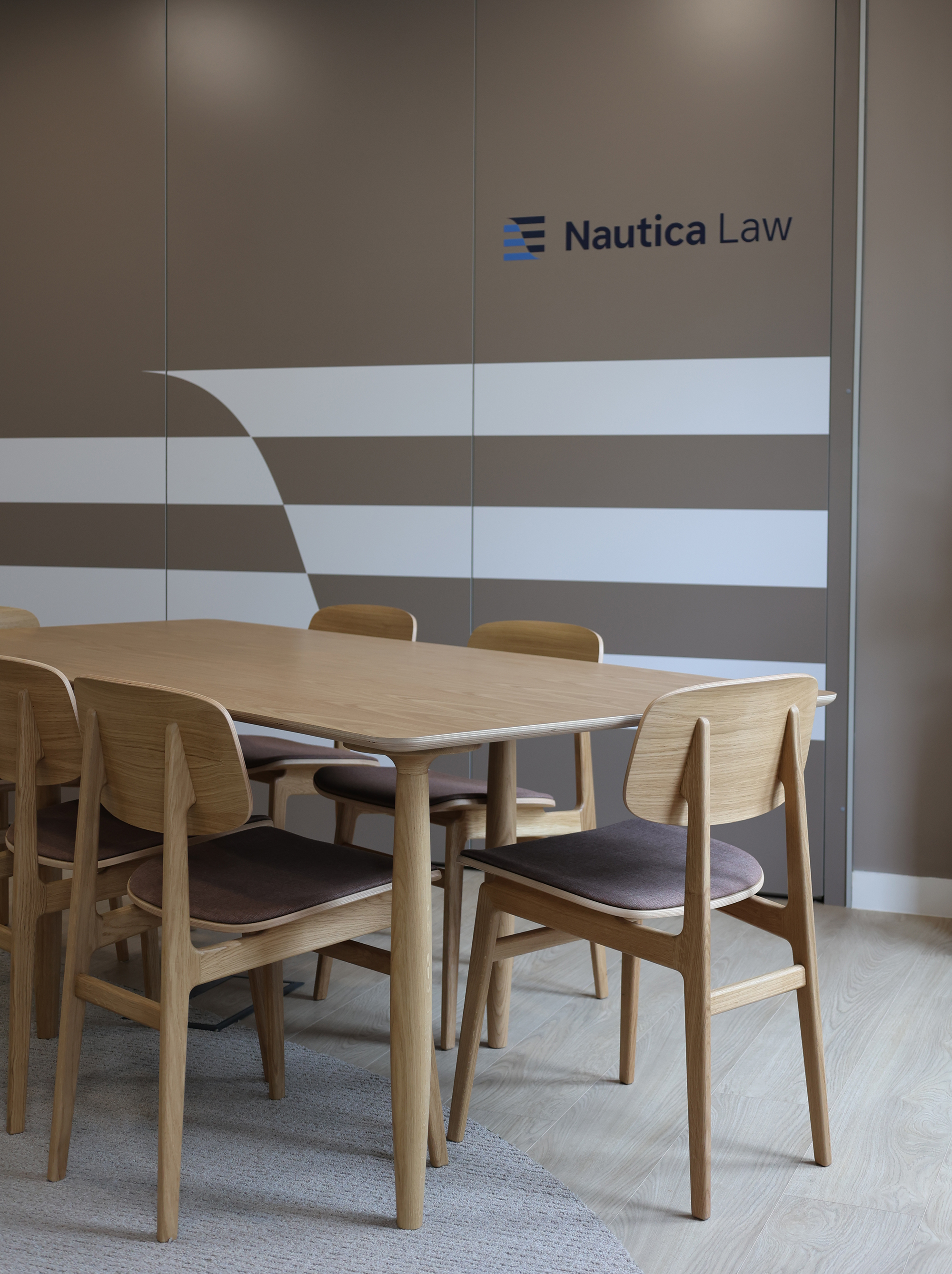