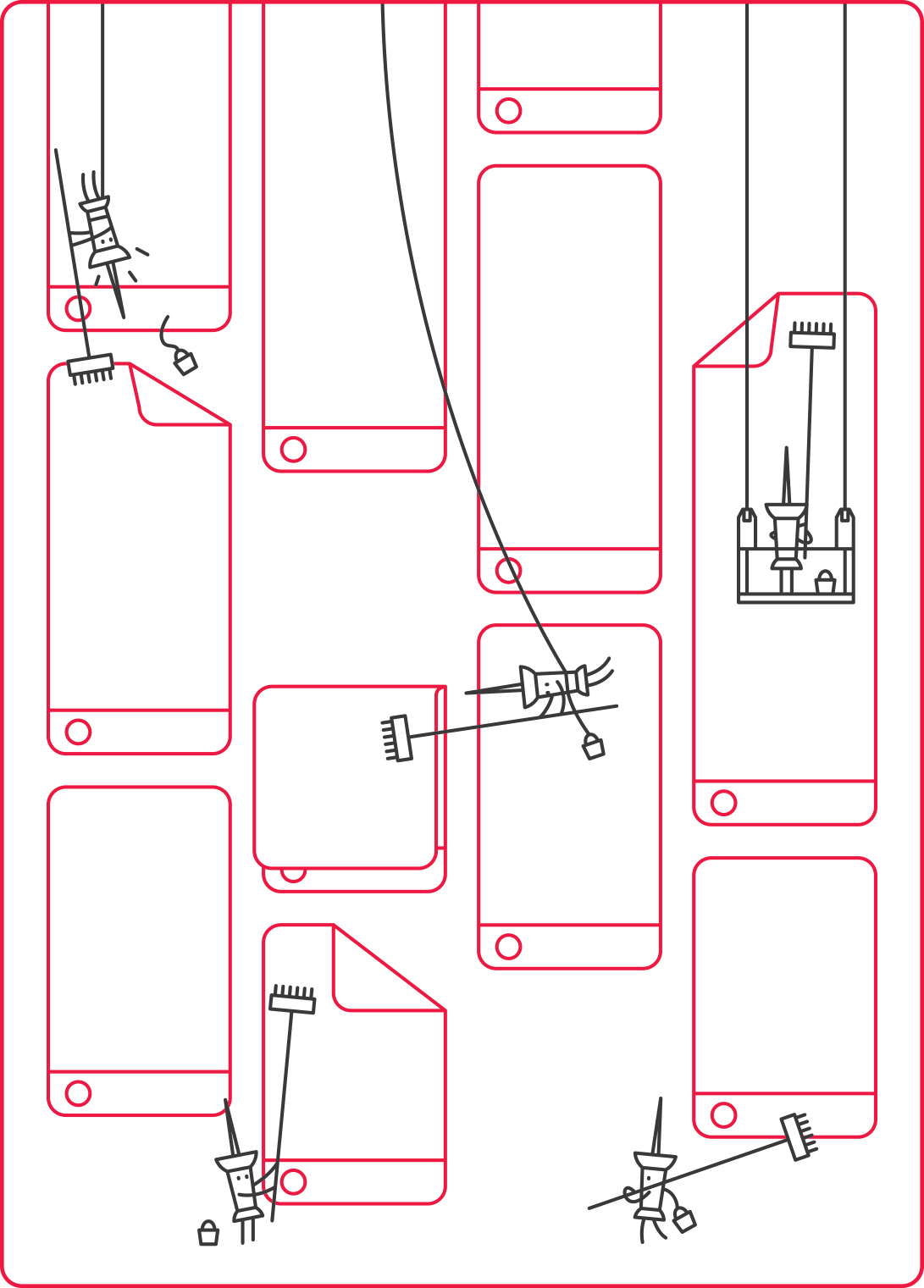 The subject of this piece: how to make Pinterest work for your SME.

For me, Pinterest is different. Different from the frenetic pace of other social media where amid a constant bombardment of opinion, invective and news, a business who wants to showcase new products or visual work can find their voice rather lost. By contrast, opening up a Pinterest page for a new project is rather like shutting a door on a crazy world and steadily building a story about something fresh and emerging. It’s particularly useful for building inspiration, as well as showcasing gorgeous photography of your work, or working process.

… let’s first talk about inspiration.
Collating visual stimuli for my graphic design work has been a mainstay of a consistently familiar creative process which begun at art school. For many years this would be done by raking through design books and magazines, tearing, cutting, copying and building ‘mood boards’ on huge sheets of foamboard. Particularly useful for corporate identity projects, these messy heaps of cut up paper would gradually be pulled together into coherent themes which would in turn inspire something totally fresh. The good news (for trees everywhere) is that the entire process can now happen online, without scissors and spraymount, harvesting the seemingly inexhaustible visual resources of the web.

… secondly, showcasing your work, in depth, from every angle.
In the photography of your work, whether a standalone product or creative project such as a new piece of artwork, a vibrant poster for your business or a story about a new activity you’re undertaking, it’s extremely unlikely you’ll produce just one image. More likely it’s going to be many, almost certainly built over time. By contrast, other social media increasingly favours the single image: most Facebook posts these days on a smartphone dicate this. However Pinterest suggests a different, more comprehensive process, potentially looking at your work, explaining its purpose, use, or a range of iterations. Essentially it allows you to curate a complete visual story from beginning to end.

A classic ‘kitchen table’ business idea in 2009, Pinterest was the brainchild of founder Ben Silberman. A first prototype was complete in March the following year and tested by the friends and family of the owners and developers. Much of its success can be attributed to a huge enthusiasm for user-testing and feedback as the site began its growth. Silberman later stated that even when the site had thousands of users, he would still make a point of emailing each person who had signed up, for their views.

Given its huge popularity today, it’s hard to believe just how slow its initial growth was. Indeed for some considerable time its users were in the hundreds or low thousands with a sluggish month-by-month percentage increase. However during 2011 the site really took off as a very specific and unusual offering. In particular it has become hugely popular with women, and drives a huge amount of direct sales from the site – among other extraordinary statistics, Pinterest is the largest driver of revenue on Shopify. Today the site traffic is rarely made public but there’s little doubt it’s in the hundreds of millions.

What sort of business is it useful for?

There’s no doubt businesses that work in the creative industries or whose products are visual and constantly changing are best placed to take advantage of Pinterest. A site which thrives on the best looking photos or graphics, if your business works hard at presenting its work in this way, there’s no doubt that this is the social media for you.

It doesn’t require the constant, moment-by-moment updates which many Twitter users seem to thrive on, so in that sense it’s a great media for time-poor business people. I believe it’s best used by setting aside specific time to devise beautiful story boards of work to get your message out there.

How can sharing images online lead to sales?

Before talking about marketing, it’s important to focus on who Pinterest’s users actually are. It’s widely known that the vast proportion of them are women, and more often than not, women in the mid and upper-range income brackets. Its users are like visual magpies, building board after board of images focusing on their key areas of interest, whether that be their home decoration, interest in fashions or shoes, gardens, travel destinations or a never-ending series of sub-genres of food preparation.

One of Pinterest’s cleverest moves has been to avoid the occasionally rather jarring ‘promoted posts’ so prevalent on Facebook or Twitter. Instead they opened their doors to allow users to market their creative work on side-stores such as eBay, Shopify or Etsy (among many others). This very simple approach did something deft: rather than feeling forced or artificial, it gave users of the site the ability to simply purchase the beautifully presented product they had found on the site in a relatively non-salesy way. It gave users the ability to discover products they were interested in and then move ahead with a purchase.

It’s my belief that any business with a product to sell and a little imagination could make use of Pinterest simply and easily. A little research into ‘most pinned’ images in your industry or field will quickly make it clear the kind of approach that works best, then purchase a good quality camera and get snapping – and selling.