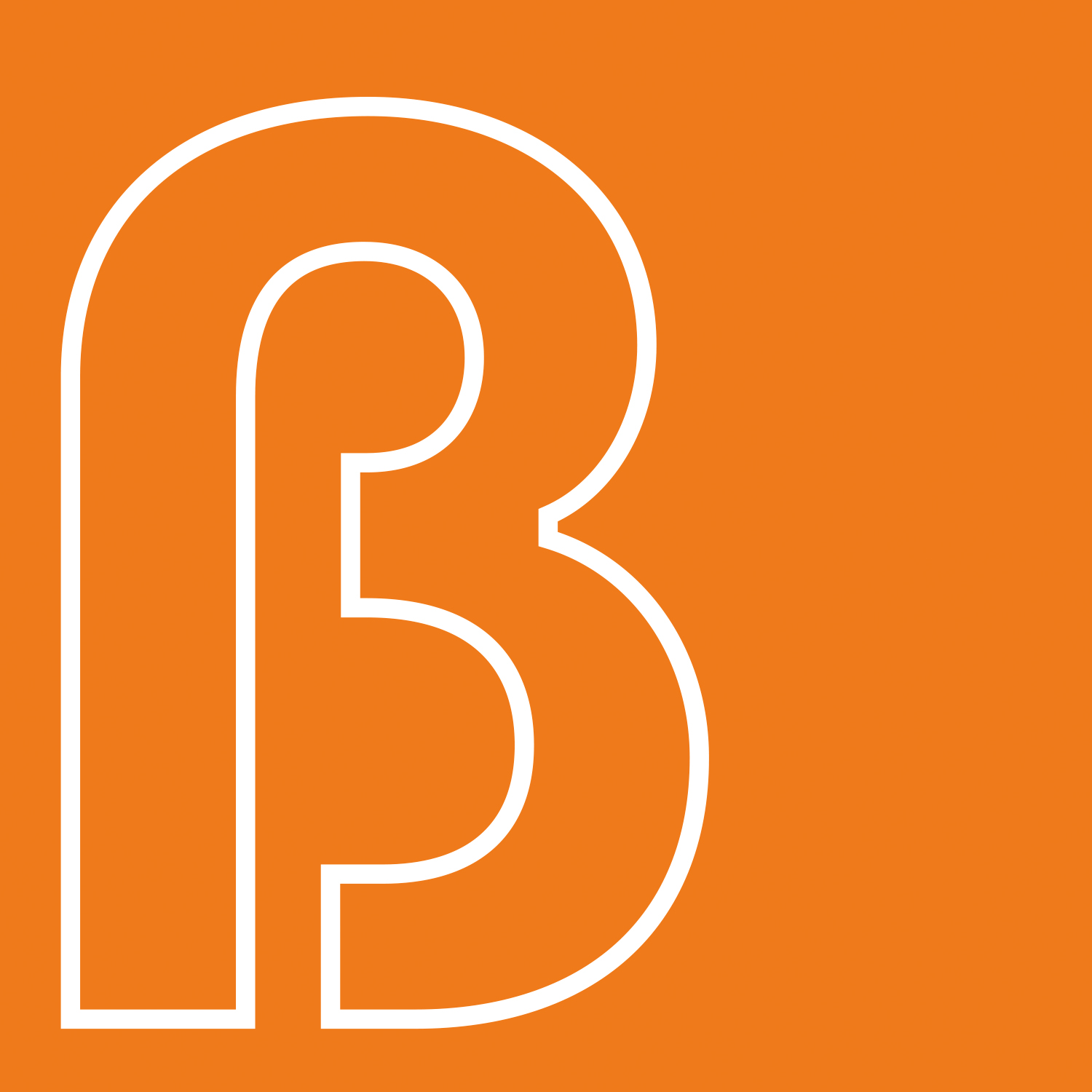 In December we completed six months of work on a new website for ORIS, a classic German manufacturing brand based just outside Stuttgart. An iconic business trading in bicycle carrier and towbars for more than half a century, the brand had begun to dilute after a series of mergers and buy-outs. Our project was to create a standalone site, bringing this fantastic brand back to the prominence it deserves. With a Europe-wide audience, the site will eventually appear in many languages, but first up was German and English. So began a fascinating project creating a multi-lingual website.

However, all was not what it seemed…

Back to front proves to be the right way round

Working on the ORIS project provided us with a previously untackled challenge… in-house translation. All the copy for the site was supplied in German and it was our job to take that copy, translate it electronically and then apply to the English language version of the ORIS site. Now, this wasn’t quite as nightmarish as it might seem. After all, we speak English as a first language and online translation engines have come a long way. It also provided a new way of working, which certainly kept things interesting.

The translation engine worked perfectly across some entire tracts. As if by magic, perfect paragraphs appeared. But it wasn’t a flawless hit rate and other parts felt like an overwhelming word soup. This was mainly because of what was being said, not how it was being phrased. For instance, one of the things we discovered is that while local humour works well to soften a sales website, it quite literally ‘doesn’t translate’. But good intentions go a long way. Usually amid the verbiage the meaning was there, it just had to be detangled and reformed into something tight, readable and lest we forget, commercial. 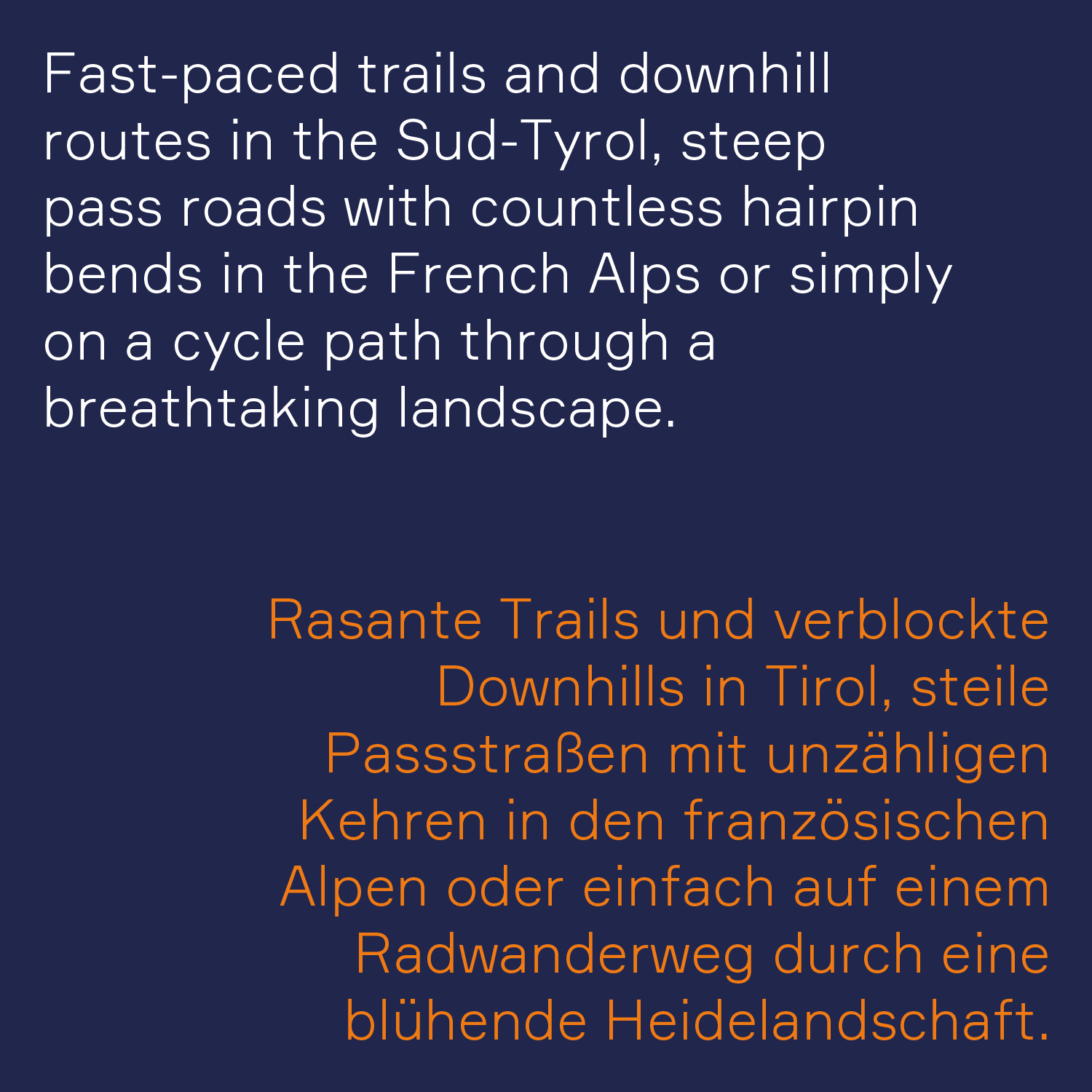 Comparison of English and German use of the same paragraph

Compound words are a mixed bag

Our biggest challenge with the use of language on the ORIS website was the length of German words. Allowing for differential length in the run of sentences across languages is the fundamental proposition of multi-lingual websites. However I think even given that bandwidth, we had almost comically bad luck here. The most-used word on the ORIS site is ‘towbar’ (or ‘trailer hitch’ to use the American terminology). In German? It’s anhängerkupplungen. This invariably created a sentence structure that was twice as long and used many times, often in a brief headline or necessarily repetitive way in a paragraph.

A chain of nouns in English are usually simply constructed with spaces or hyphens. However the German language uses the concept of ‘compound words’ which build constructs from each different element, appearing as one word. This became a mild obsession to find the longest possible word we could to test our website to see what would break it.

Luckily, Germans are understanding on this point. As much as they love a compound word, they also don’t quibble over healthy dose of hyphenation. And thus we found there wasn’t the need to compromise – for instance, by changing headline font sizes to allow for a single word to work. 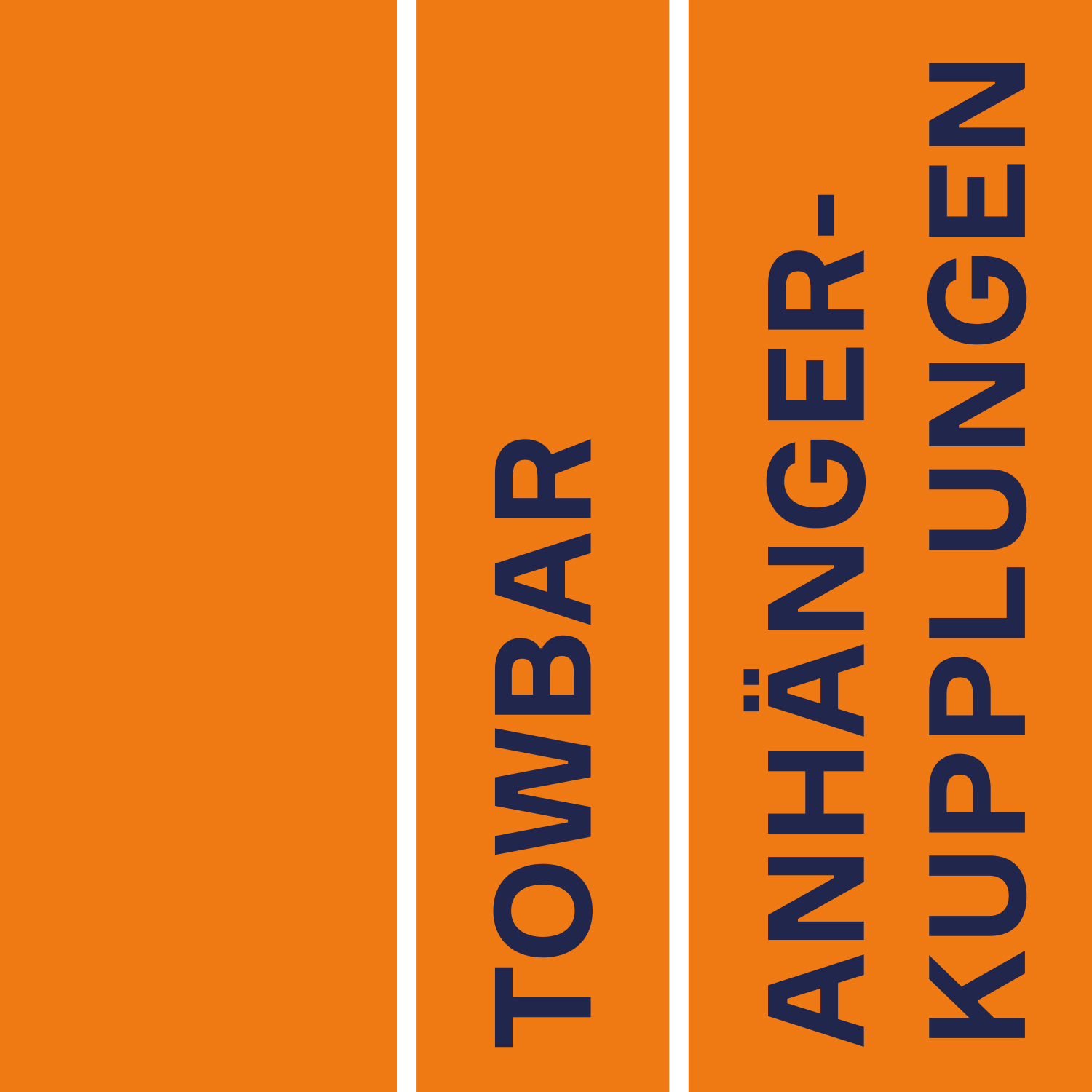 Different languages each present their own challenge…

Here are a few of our top tips for a strong working process on across websites that require many languages: 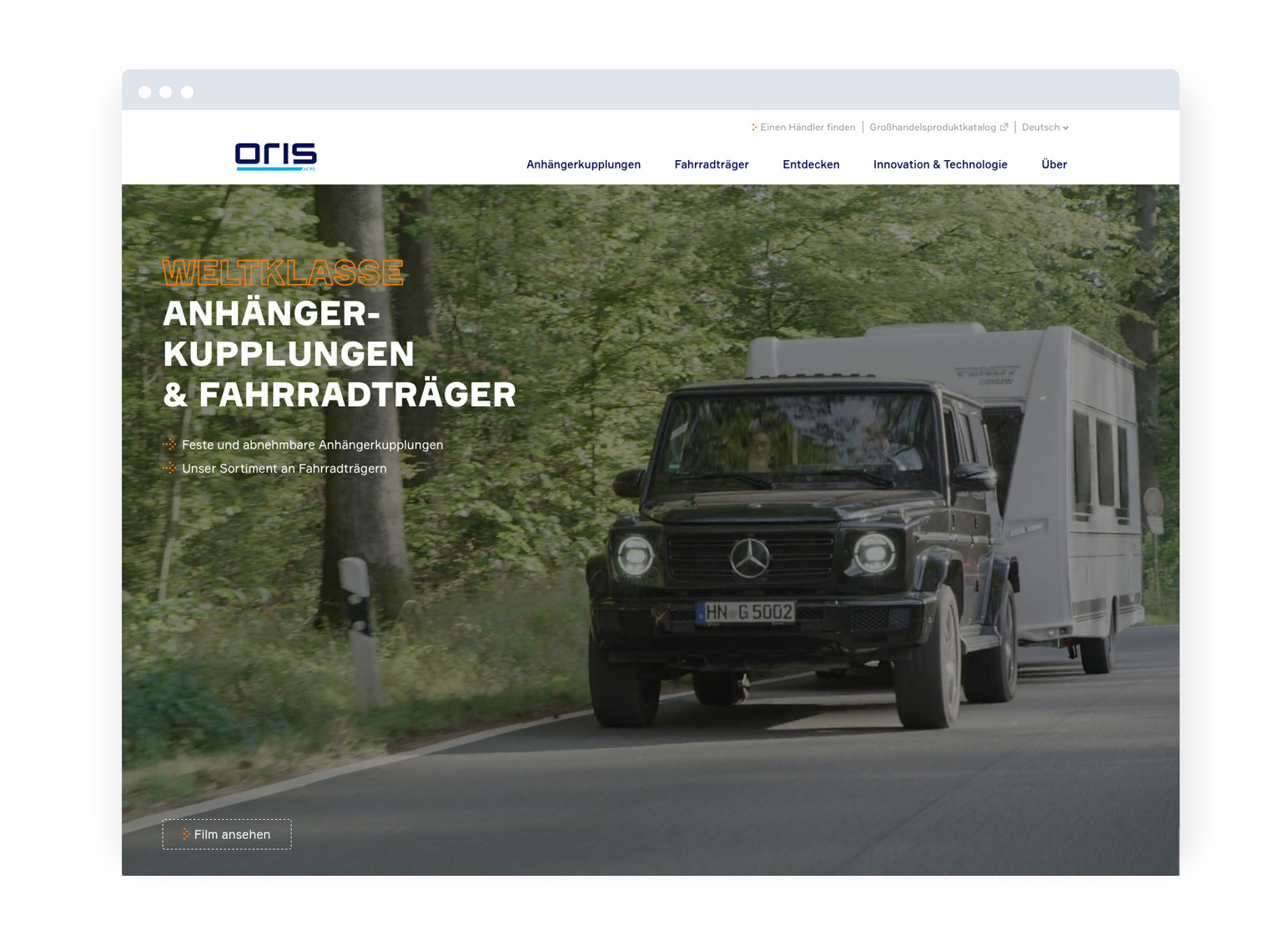 When commissioning a new website, adding several languages requires a great translator, but isn’t difficult and ensures your site reaches potentially millions more customers. We can work with you, your translation agency and even local PR companies to ensure the project launch is seamless and easy.

More about our work for German manufacturing brand ORIS