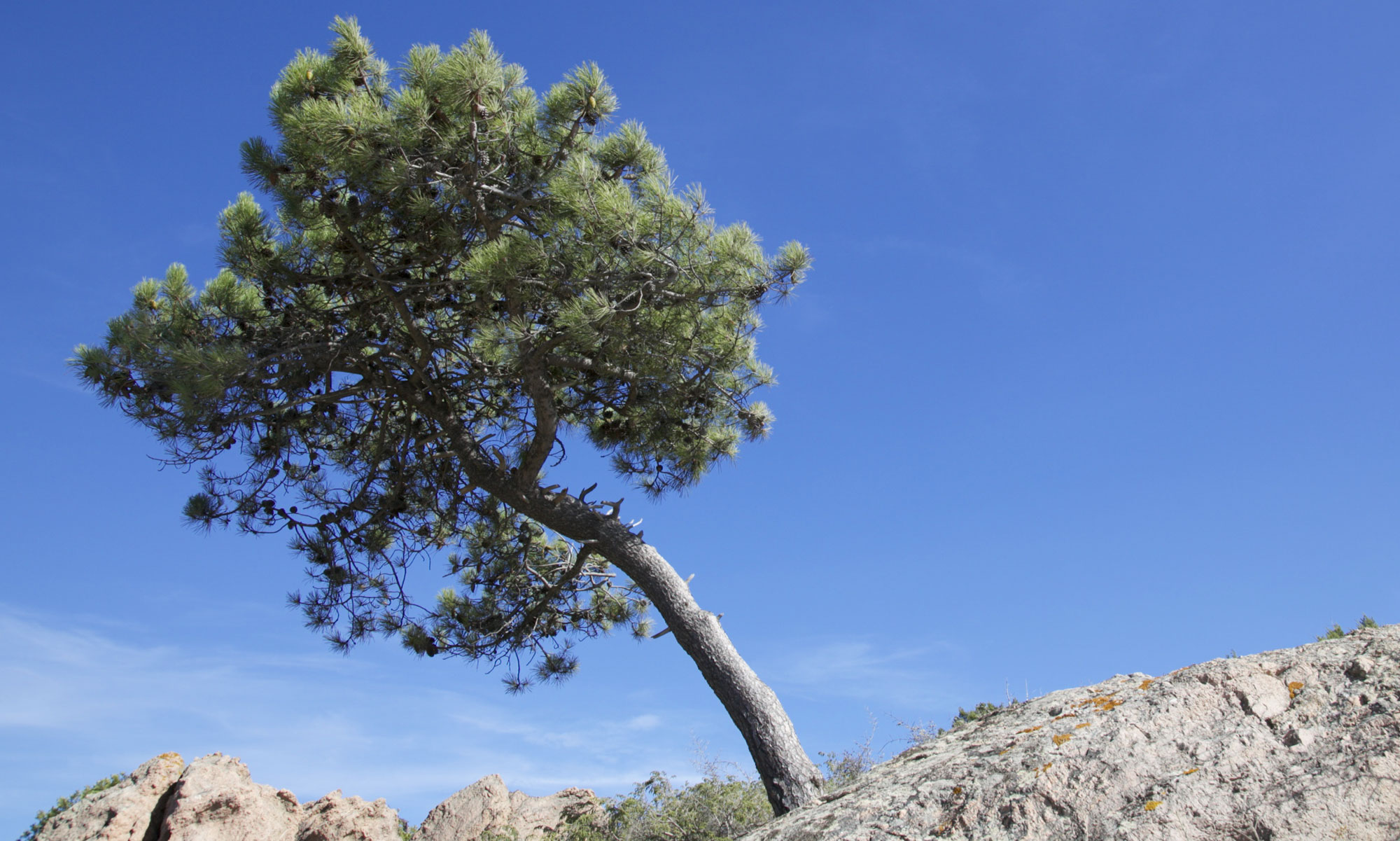 In our work for the wine trade, we’ve worked with retailers, wholesalers and importers. This project involved devising the product itself.

We were briefed to create a premium ‘vin de table‘ brand, aimed chiefly at ski chalets and restaurants. After giving it careful thought, the name of Chemin des Pins was decided upon and using a series of custom-shot imagery of pine trees taken in the South of France, we created an identity and labelling concept across several vintages.

Since its launch, Chemin des Pins has sold hundreds of thousands of bottles. 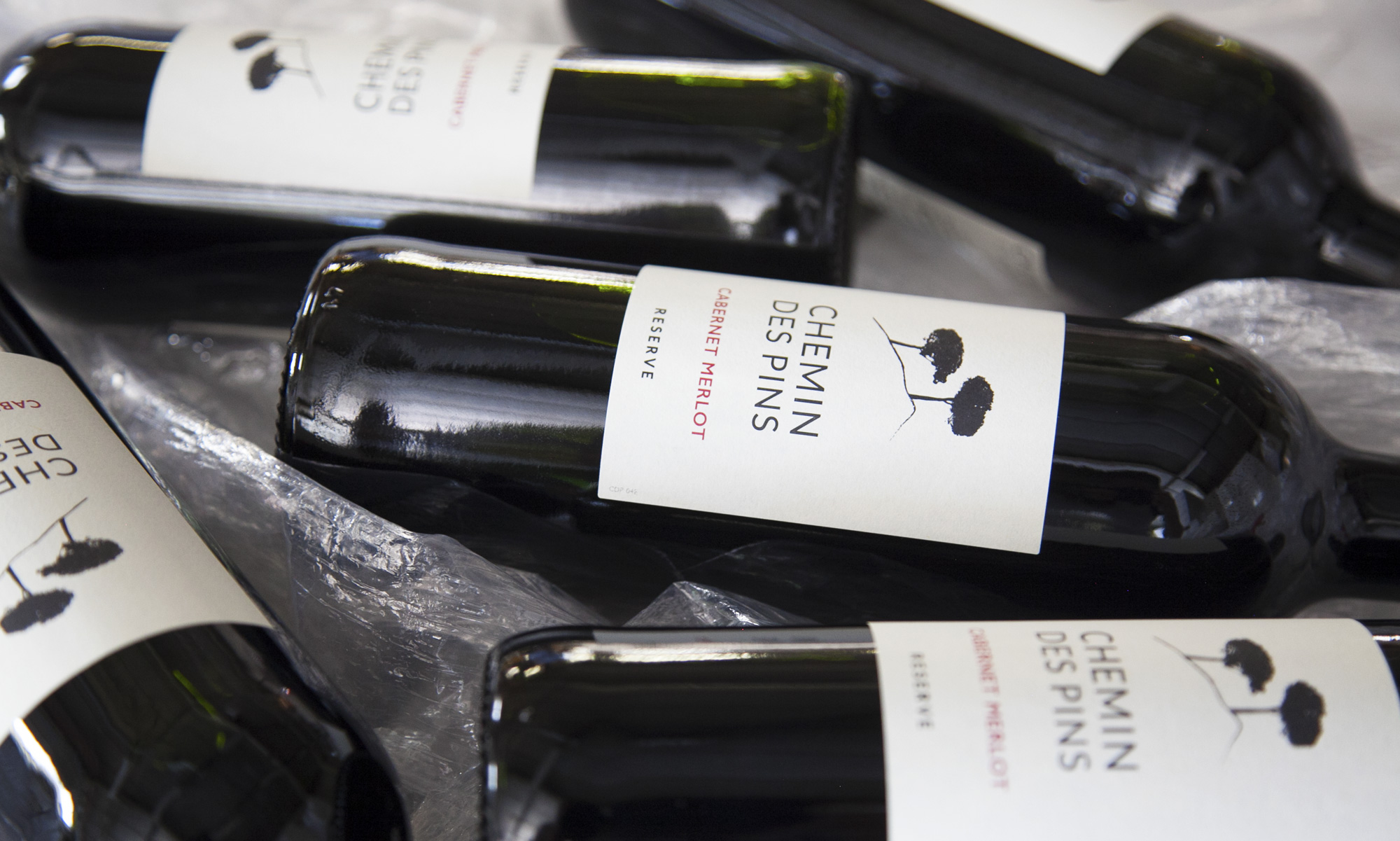 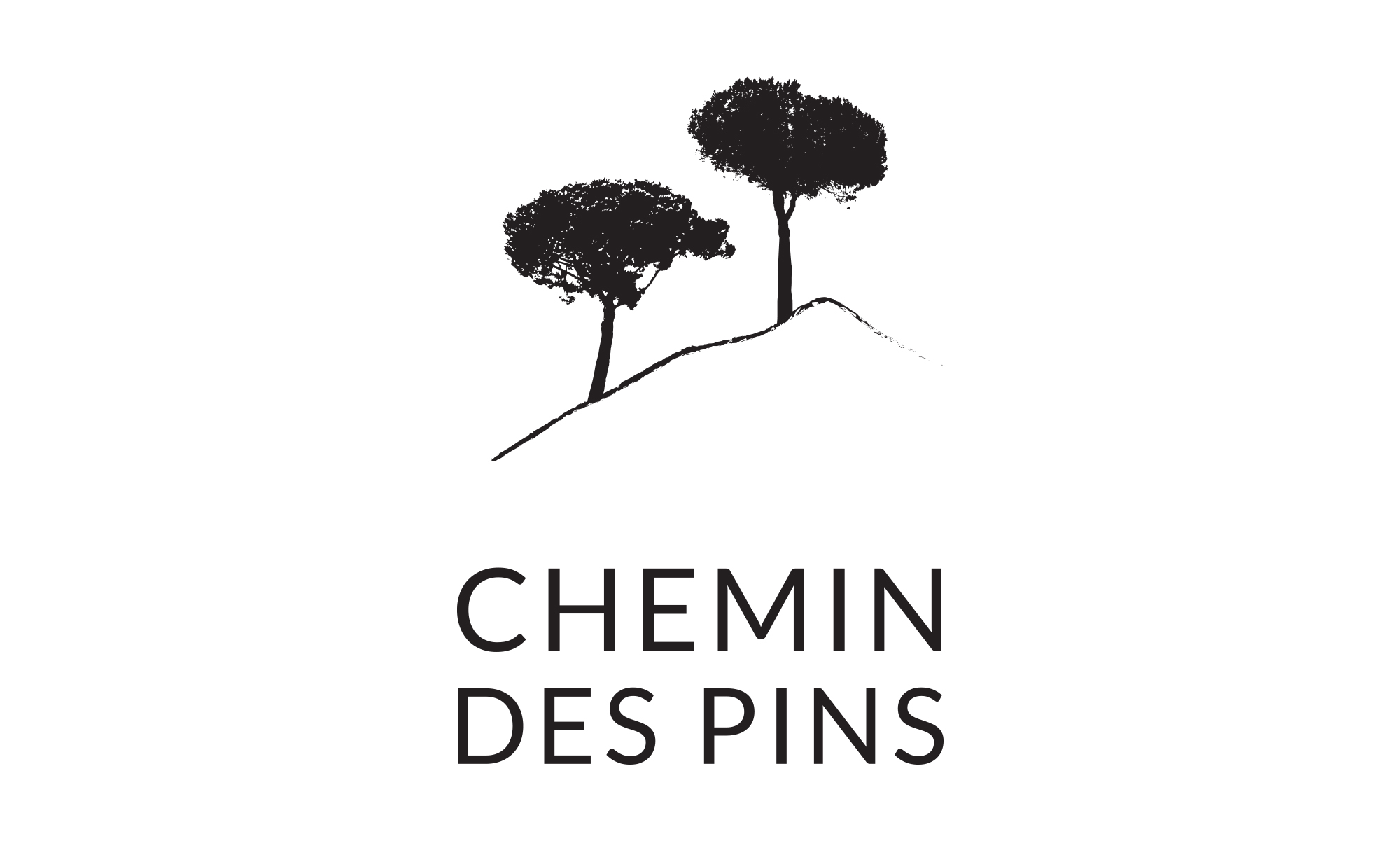 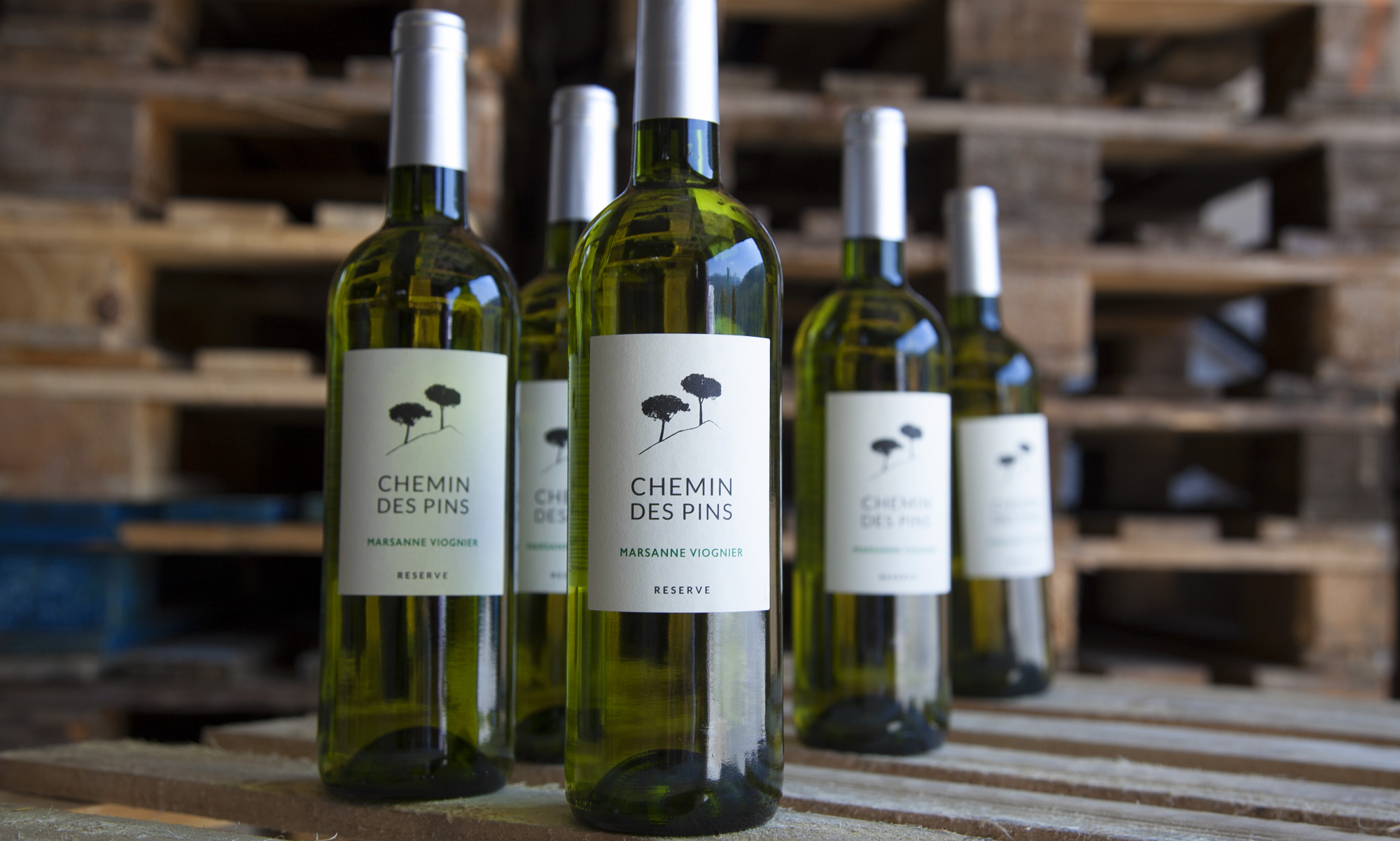 ‘Sometimes the right design solution isn’t necessarily the most adventurous or wacky route – which was very much the case with our new ‘Chemin des Pins’ wine brand.
We needed an understated, elegant, quite conservative look for the wine label design – which Richard and his team have achieved with some aplomb. The bottle labels look as good as the stuff inside tastes!’ 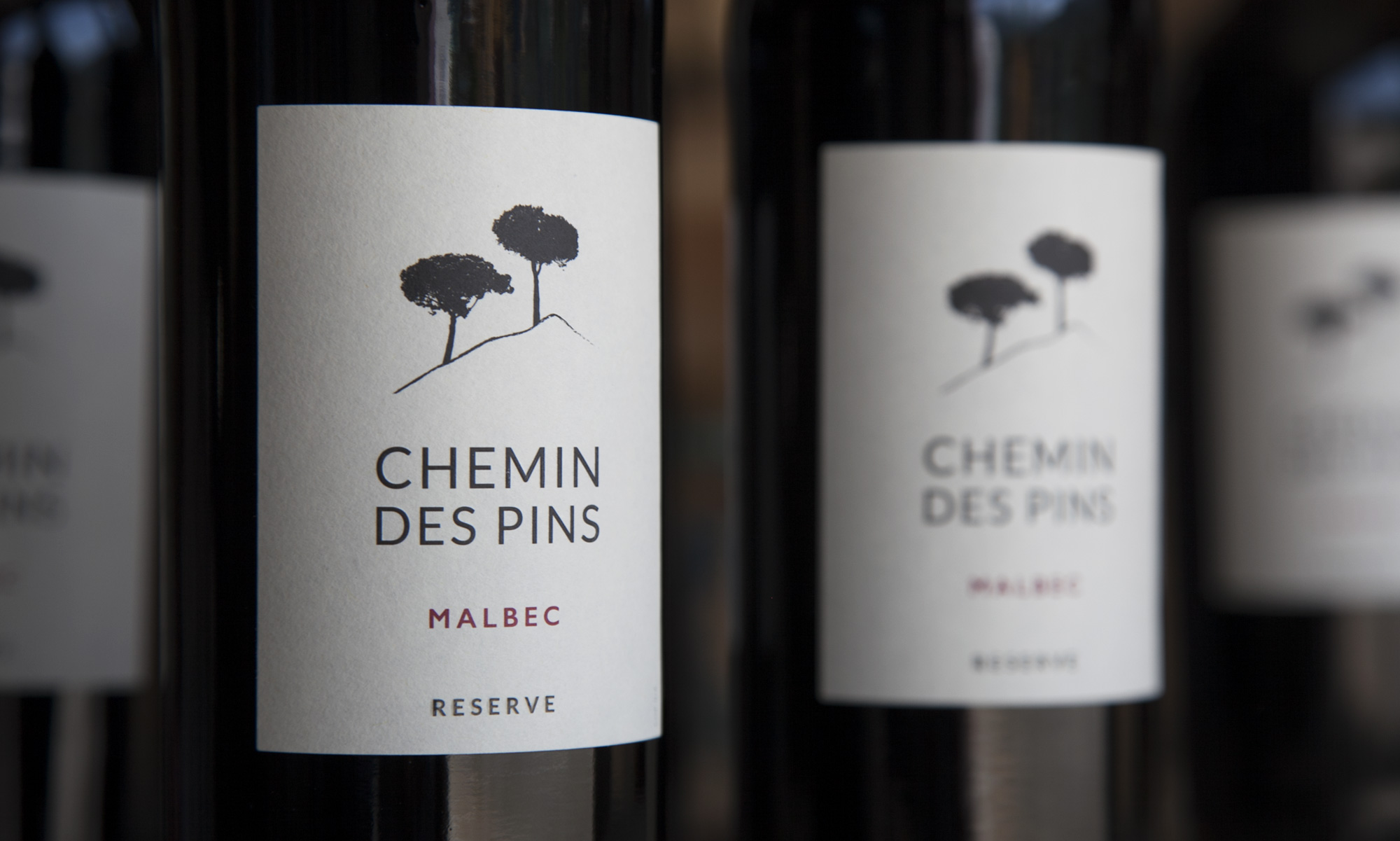 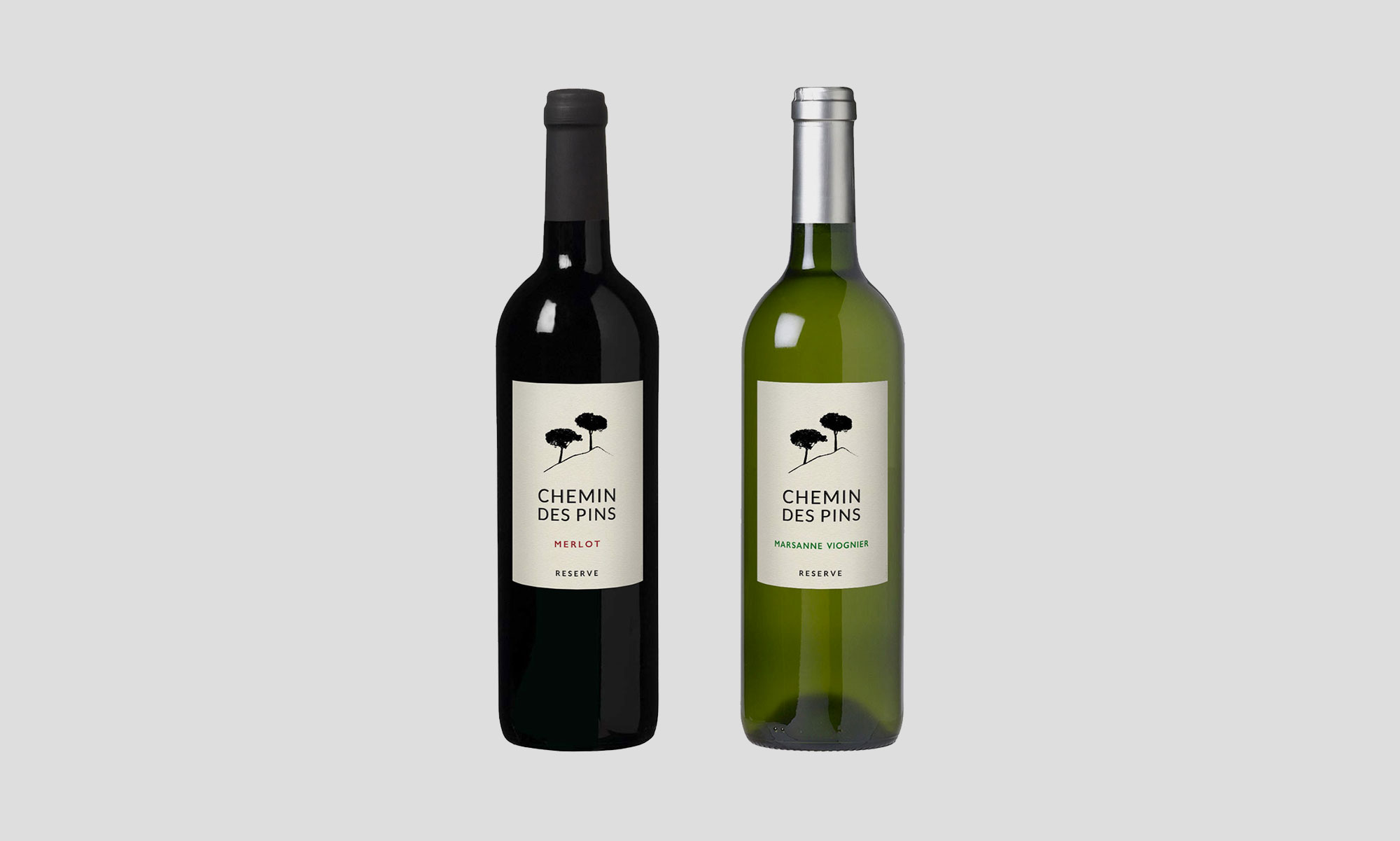 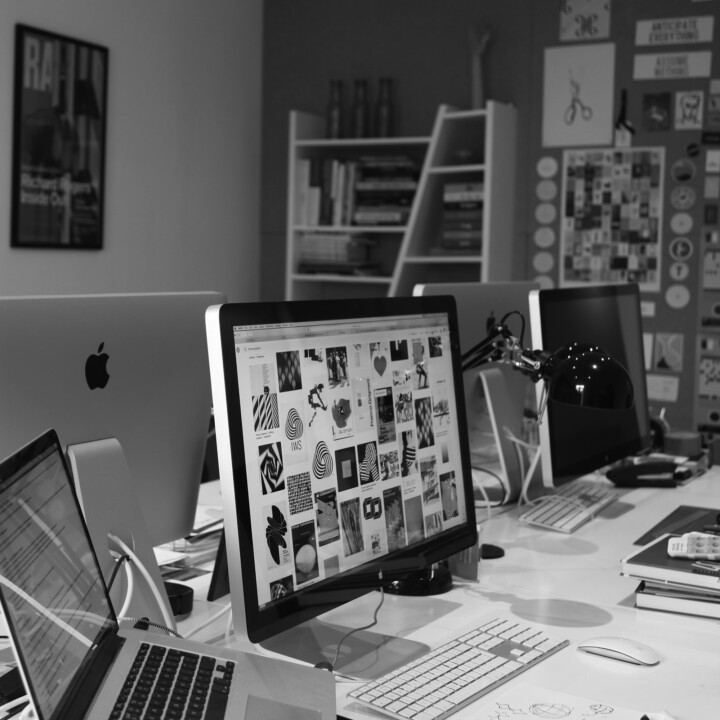 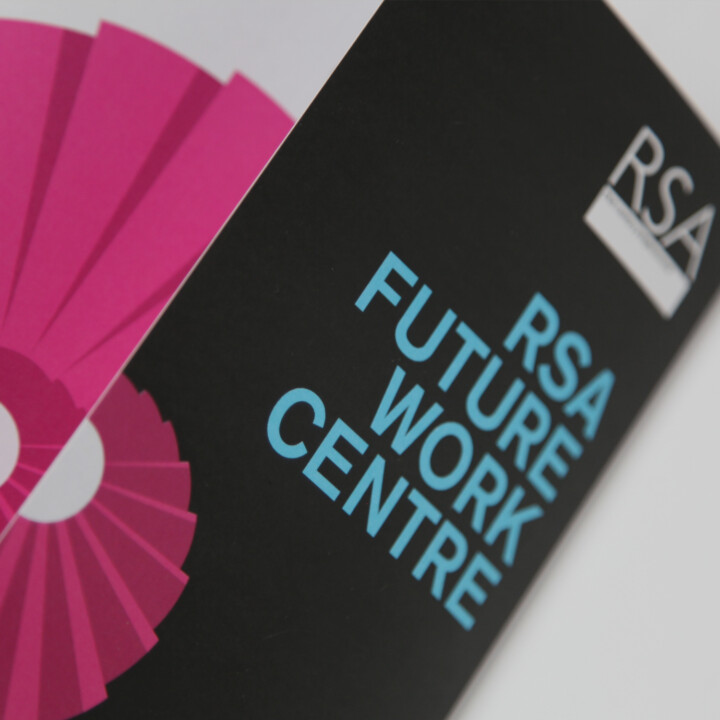 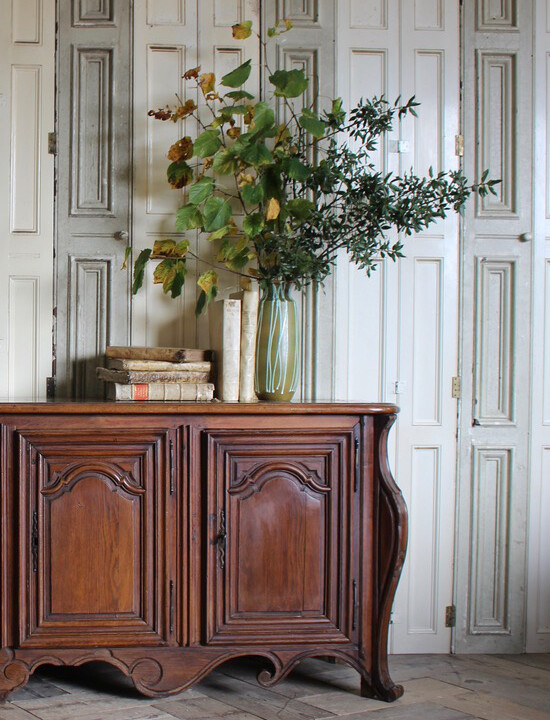