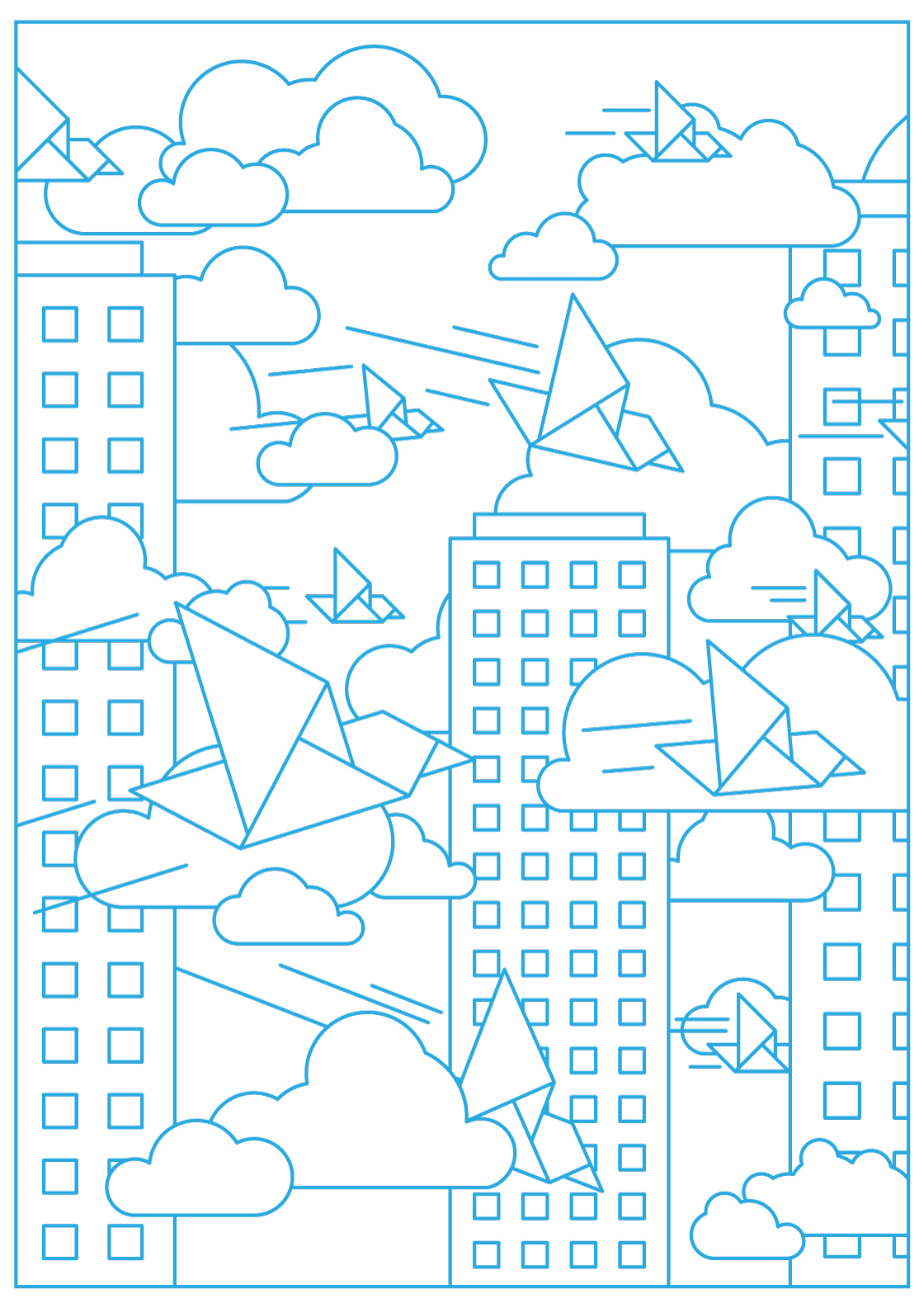 The subject of this piece: how to make Twitter work for your SME.

Running an SME is a busy life. People to manage, income streams to watch, clients to keep happy, new business to secure. And yet at the same time you keep on reading about how you need to spend time you don’t have on Twitter – are they mad?

Last month I started a series with the same sentiment – discussing how small businesses who aren’t on Facebook can make use of it as a marketing and public relations tool. An awful lot of people who don’t use Twitter tend to be similarly dismissive, a common sentiment heard being, “isn’t it all people gossiping, stoking revolutions in far-flung lands or getting instant news updates?”

Actually, it turns out, the use of Twitter that makes the news is almost beside the point. The key to success is knowing the impression your business needs to be making, and who you want to reach, because chances are, they’re on the platform, waiting for you.

Where did Twitter come from?
Twitter as we know it started as an idea back in 2006 by founder, undergraduate student Jack Dorsey for a group-based text message service for exchanging brief updates. ‘Twitter’ meant ‘a short burst of inconsequential information’.

Initially it was hard to define a use for. Twitter wasn’t exactly a social network and it wasn’t a blog. It felt more like a ‘text message to the world’, a kind of status update that was a way of saying what you were doing or what was going on in your life. It seemed somewhat trivial as a communication medium… until it was opened to the public. Suddenly from a standing start of around 20,000 global daily tweets in March 2007, by later that year it had become 400,000, by 2008 this had become 100 million. Today it’s in the hundreds of millions.

What had changed is that the things that were going on peoples’ lives became the story in parts of the world far away from Silicon Valley. Twitter had dramatically moved beyond its origins in idle chat and became something else: a mouthpiece for news, suppressed voices or incendiary opinions. Twitter has become a platform for the famous, infamous, momentous and humble.

What sort of business is it useful for?
Uniquely among social media today, Twitter is useful for every kind of business. The only restriction is the imagination of the organisation in question and the time at their disposal.

Certainly any business with a product or service to sell will find it useful as a way to give voice to their work and sales angle. From my perspective the way businesses can use it most successfully is as a ‘jumping off point’ to let customers old and new find out what they’re up to – usually to longer blog articles or new products on their website.

But if companies are just telling the world what they are doing on Twitter, of how much interest is this corporate information? Quite a lot: this leads me to an anecdote I was told about one of the current key growth areas for Twitter being financial and legal services firms. Financial traders love an insiders’ gossipy scoop and Twitter’s use in city markets has exploded. It turns out that one person’s dry news is another’s waterfall of useful investment advice or legal opinion.

Can my tweets result in higher revenue? It’s all about image.
There’s a great case study in how Twitter helped sell a product: music. Before joining Twitter, singer James Blunt had a serious image problem and was widely dismissed in print and online media. He started Tweeting and did the one thing that popstars aren’t supposed to do: engaged with his detractors and said what he really thought. His self-deprecating comebacks, dry wit and responses to Twitter ‘trolls’ single-handedly changed his public perception. Today he has over one million followers and his 2013 album ‘Moon Landing’ charted in the top ten around the world.

If you’re a business owner rather than a popstar, you might wonder what this has to do with you: the answer is all about personality. If other social media is about sharing new products or press releases, Twitter can be the place where you truly engage with your customer base. To do this, you need a responsible staff member who can take control of that voice and talk about what you’re up to, respond when customers get in touch and do this with wit and charm.

A company who does this particularly well is John Lewis. A quick look at their Twitter replies shows ongoing engagement, consistency of tone of voice, as well as helpful responses and suggestions. It’s a great example of a company who might be perceived as ‘establishment’ or ‘stuffy’ who have embraced Twitter as their official platform for reaching out to their customers. They’re a big corporation of course, we might not be, but this principle holds true in every dealing with clients, whether they be old media or new, and Twitter is the current best platform out there for building positive brand perception.