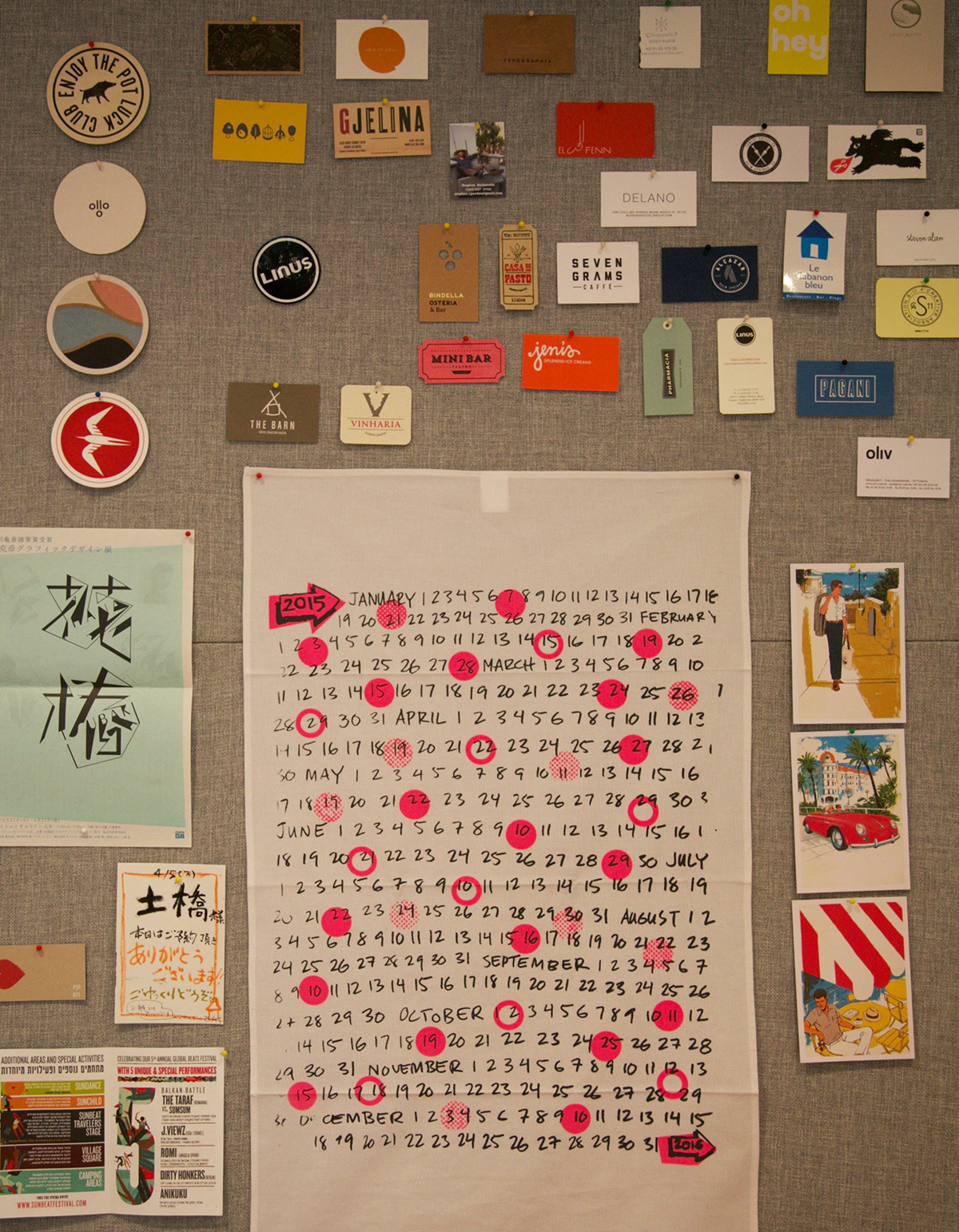 When we moved office last September, I ended up transporting box after box after box of all sorts of stuff. In these boxes appeared to be a vast amount of pieces of print design I’d collected over the years and quietly stored away, for what reason it’s hard to really explain. I’ve always been rather like a magpie in that respect, picking up nice things, putting them in my wallet or bag, and then squirrelling them away somewhere when I got home.

CONFESSIONS OF A MAGPIE

I opened one of the boxes this week during a much-needed reorganisation of a cupboard and found some rather lovely things I can’t have looked at (variously) since 2003 and 2012. They appear to be mostly from a trip I made to New York and New Jersey the summer of ’03, and then to Tokyo in ’12. Some aren’t very interesting and can probably head for the recycling bin, but several are bordering on time capsule-worthy.

Here are a selection of the bits and pieces of print design found in my magpie boxes and old sketchbooks . . . 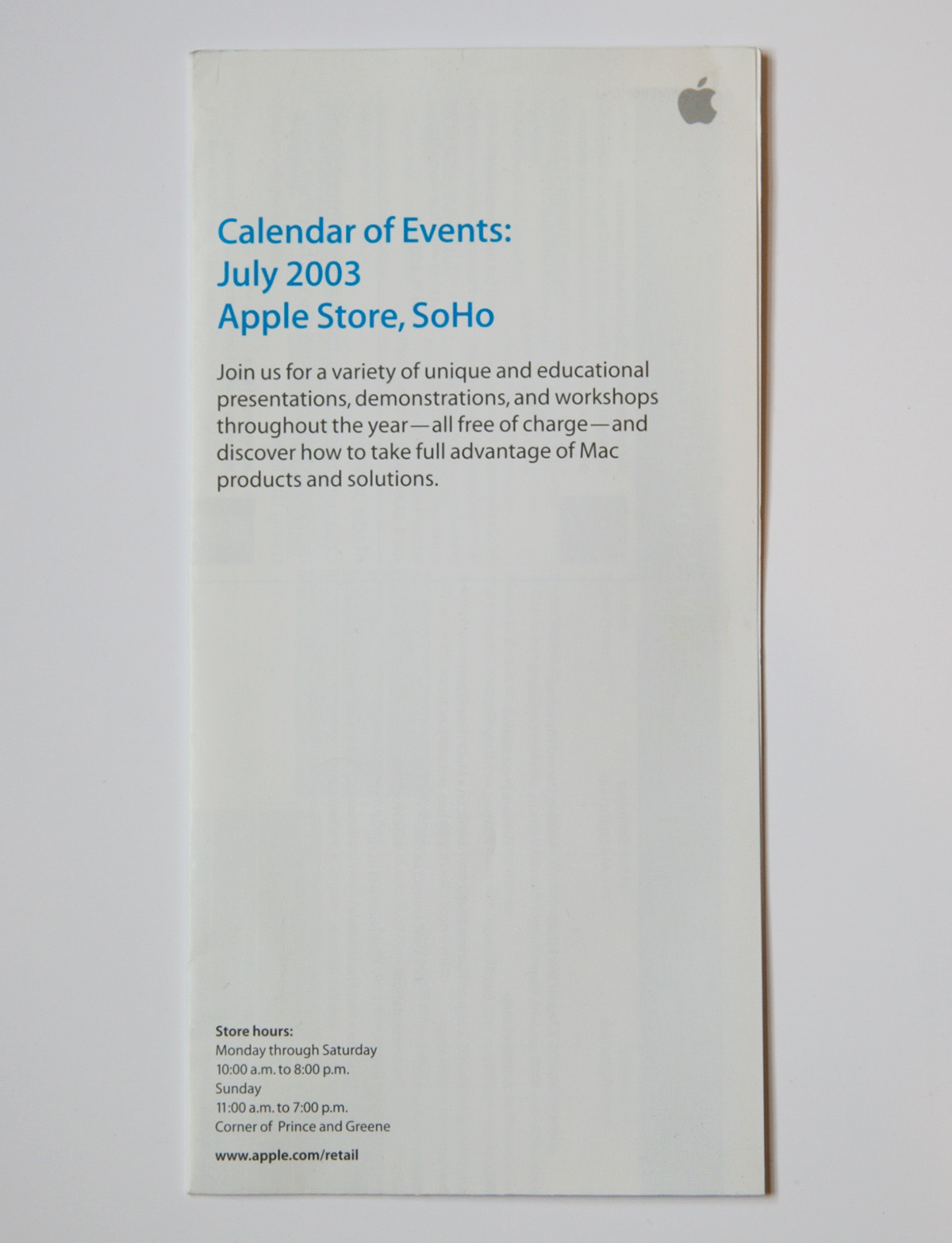 An events timetable from the Apple Store in downtown Manhattan 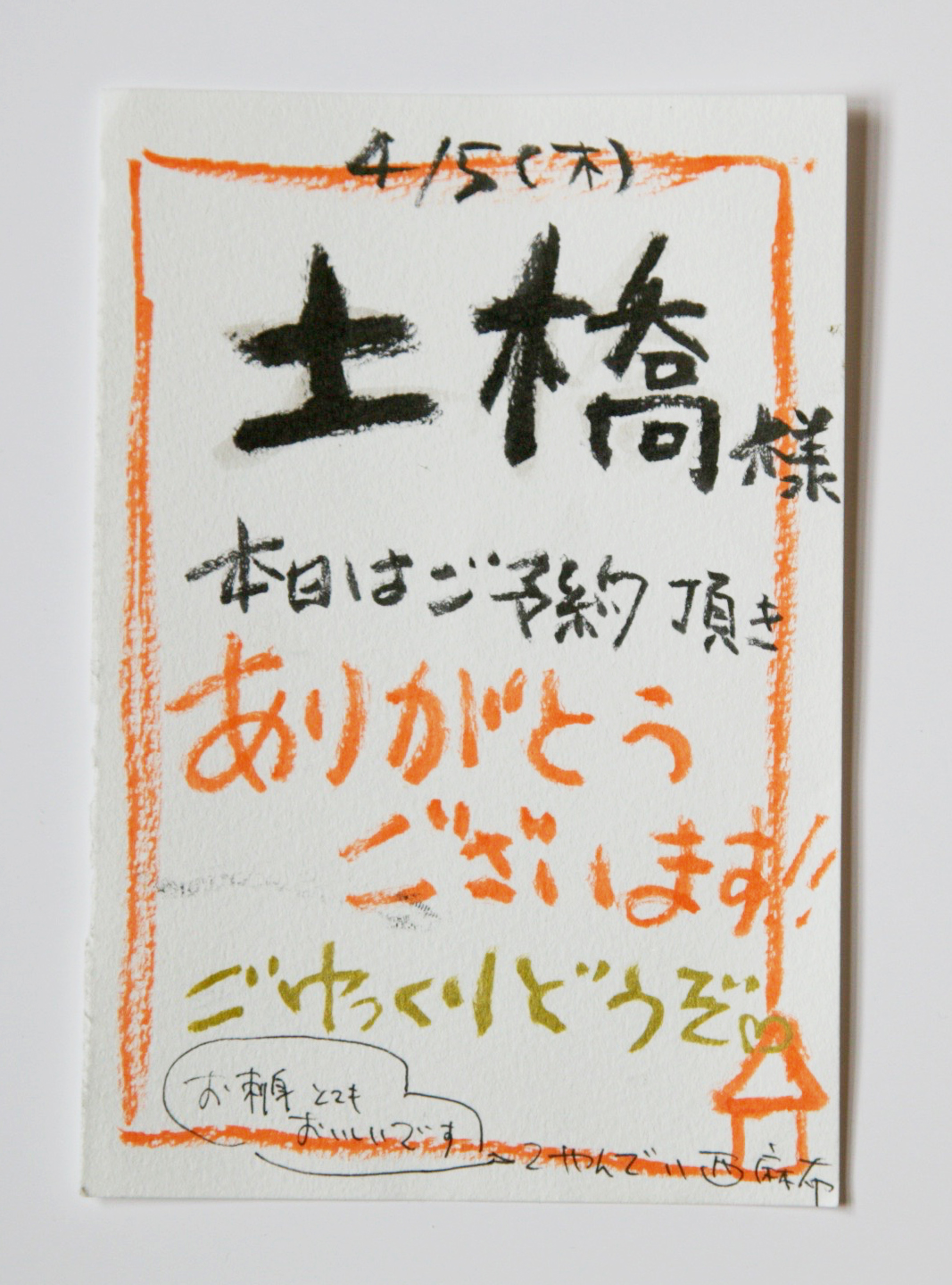 A hand-made restaurant menu from Tokyo 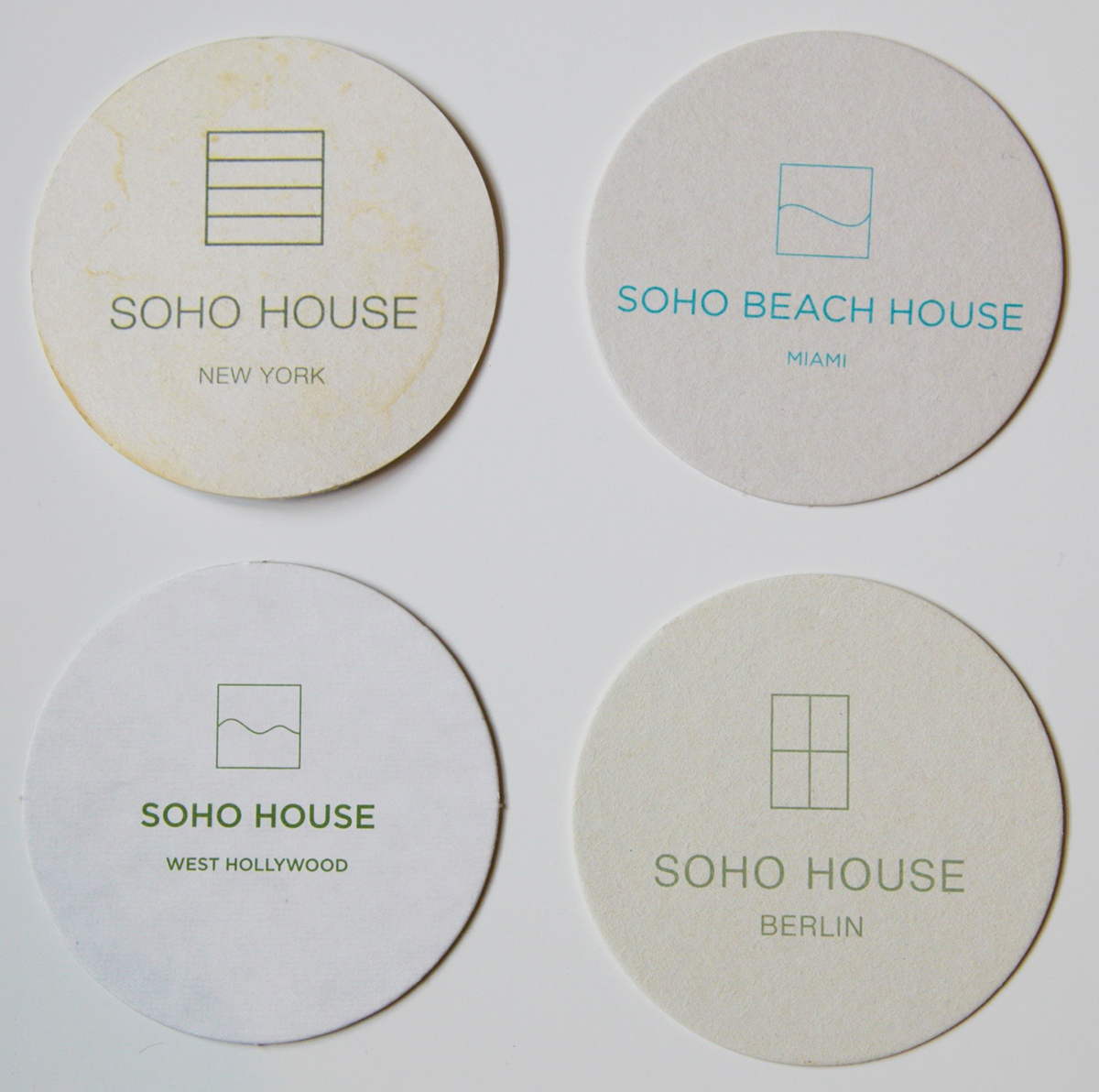 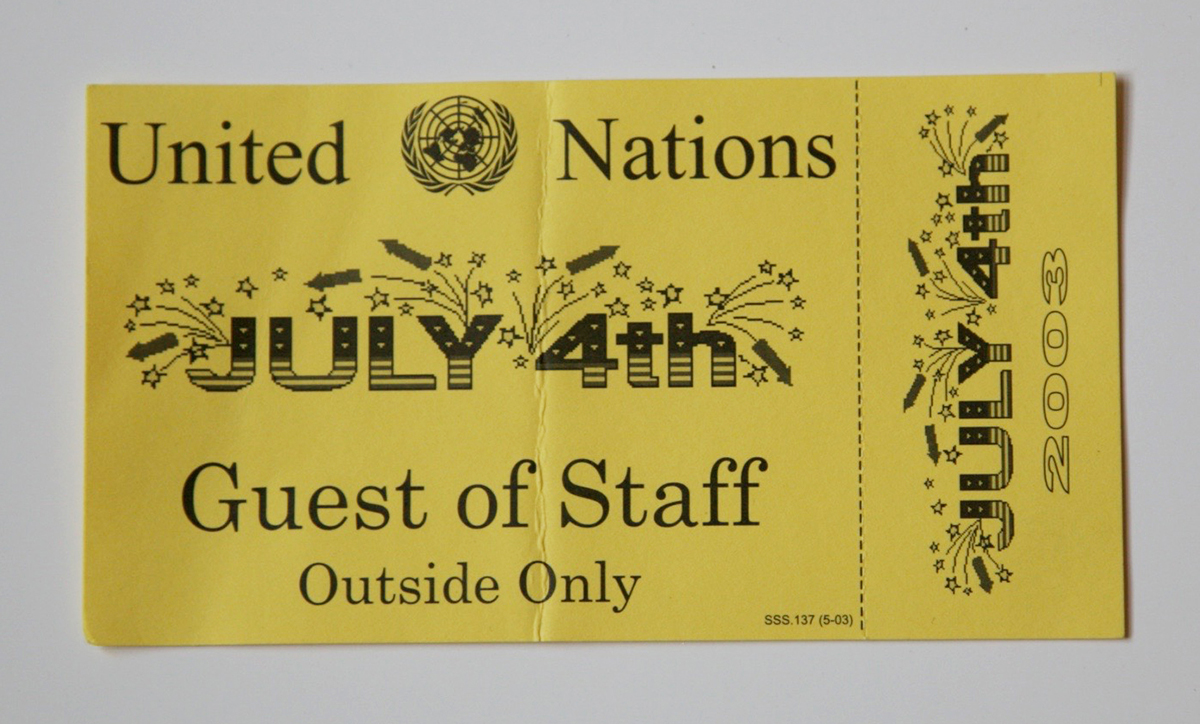 A decidedly clip-art ticket bit of print design – to the Fourth of July fireworks at the United Nations in New York, from 2003 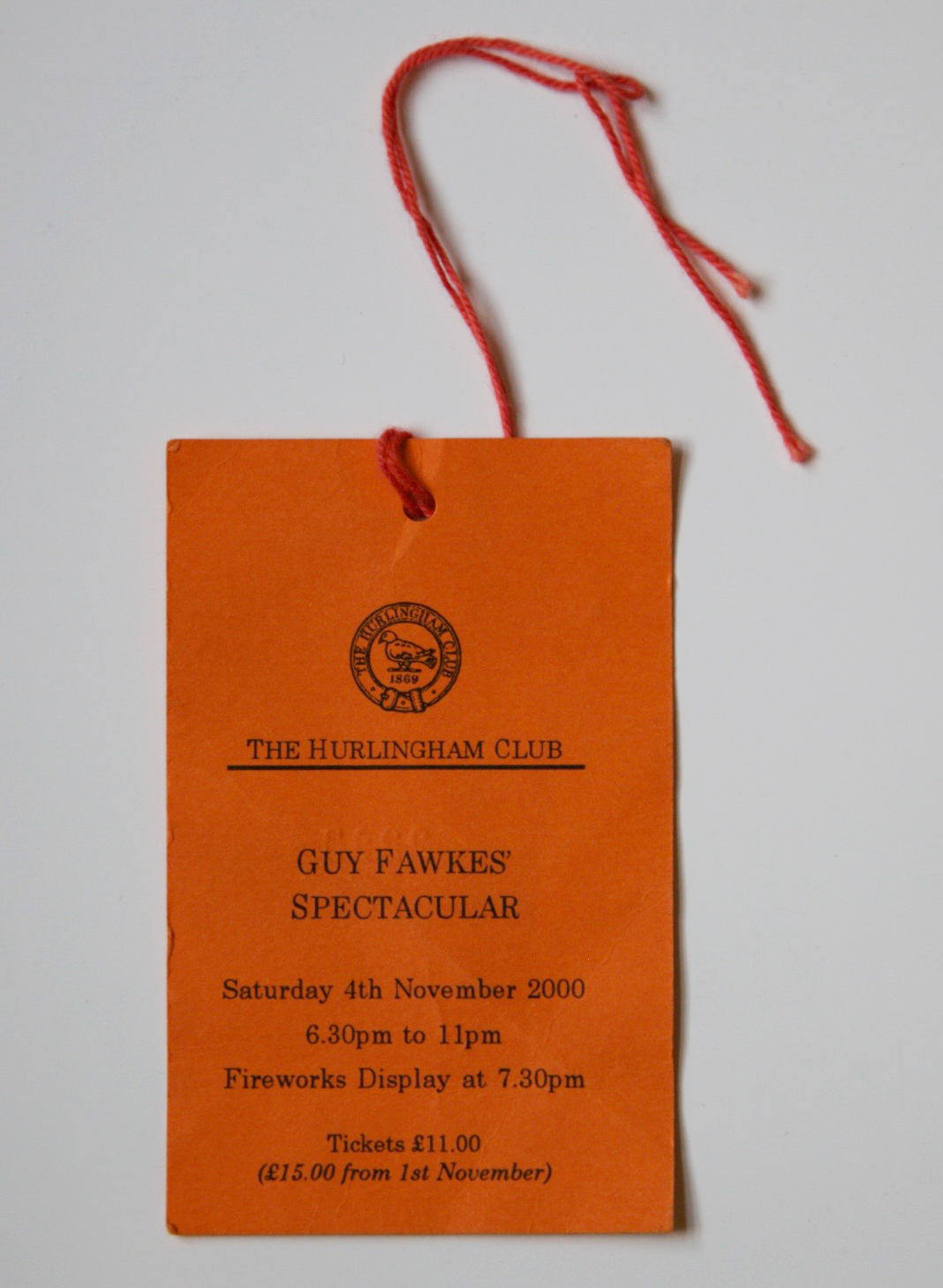 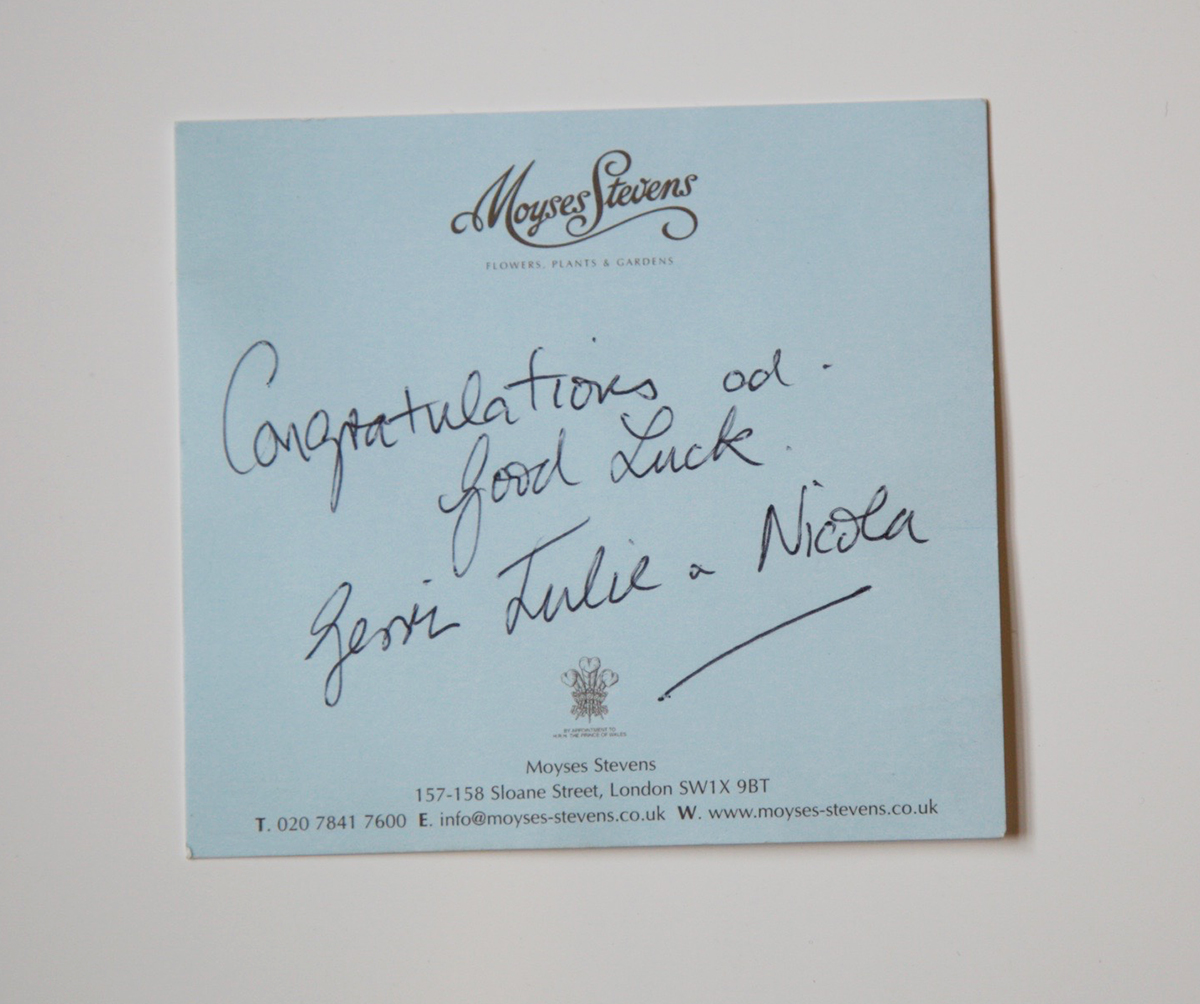 A particularly sentimental one – the note that came with flowers, the first day of what has become Richard Chapman Studio

THE PRINT DESIGN OF TICKETS

I like tickets. This post is originally inspired by an article in the New York Times from a few weeks ago despairing at the passing of the printed concert, or baseball ticket. I mean the original lovely print design object that was the standard before it was deemed possible (or acceptable) to print them at home on your wheezing inkjet. It’s just not the same thing at all. I have a frame at home crammed full of my most precious concert tickets going back to the early 1990s… I’m teased because yes, I confess, it’s a bit teenage, but I still love it, and being a rather sentimental person, with every ticket is attached memories.

I realised it’s not just me who thinks this way about tickets a little while ago when leaving a concert at London’s O2 Arena. Our tickets were cruelly harvested on the way in to the standing-only area, leaving many people distraught and unhappy – but all was (sort of) well, because you were able to collect a ticket again on the way out. Needless to say, it wasn’t my ticket, and thus didn’t feel like it had the same importance. 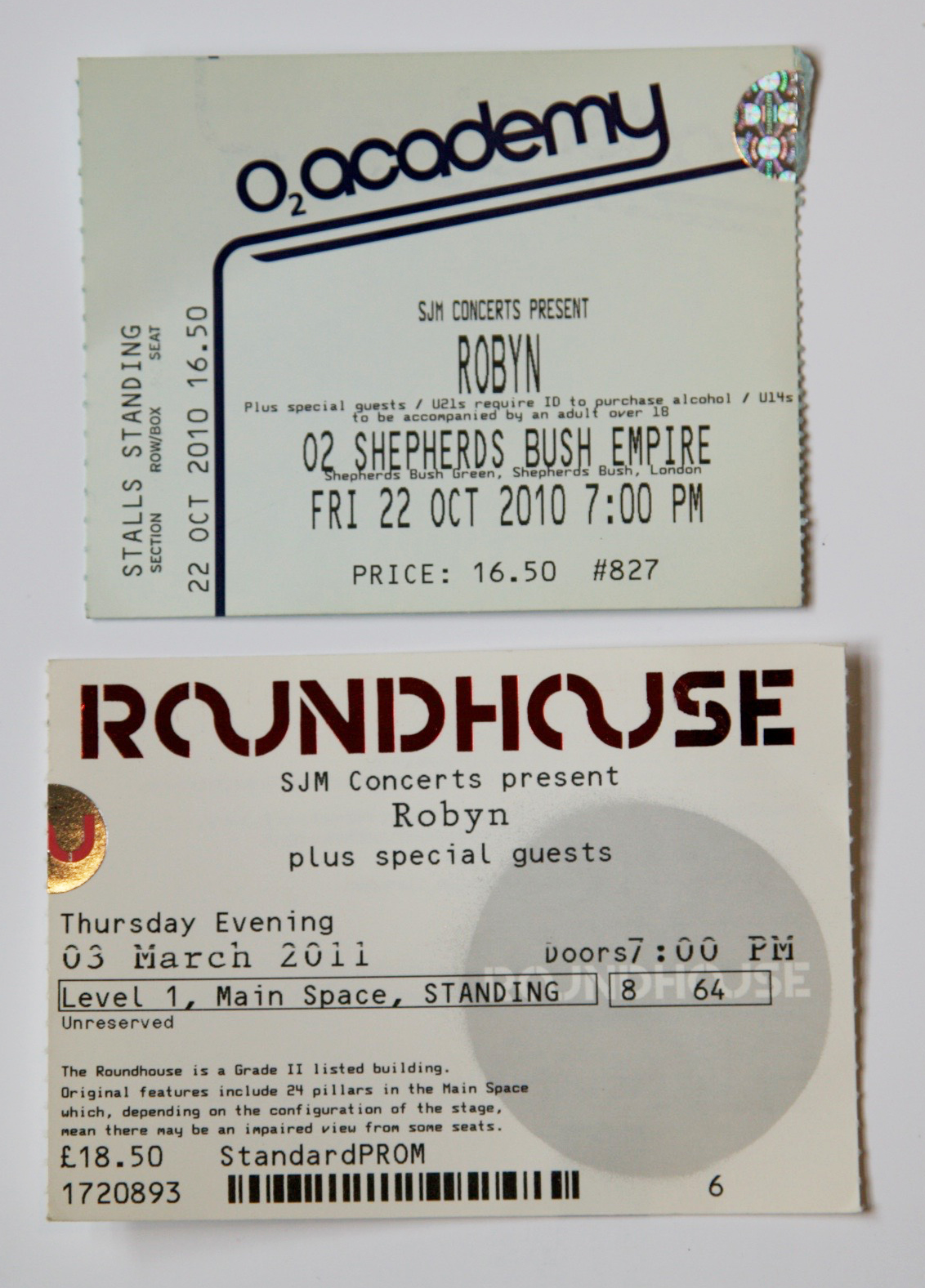 Collecting tickets from an artist particularly at a breakthrough period is pretty great, especially when their career subsequently really takes off

An incredible show I saw in Los Angeles in April this year. There’s a certain thrill in bagging an international ticket. 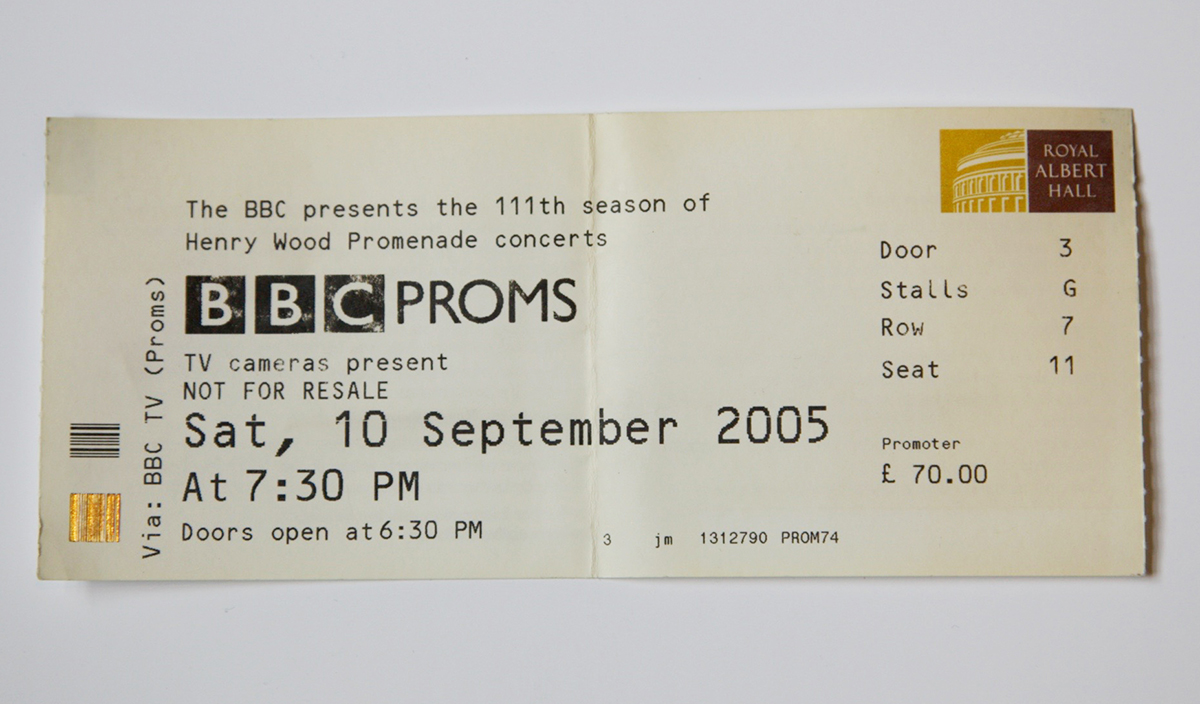 At a key moment at the end of Coldplay’s Mylo Xyloto tour, thousands of tissue paper M X letters descended. Needless to say I stuffed a couple in my pocket…

These days my print design magpie tendencies continue and manifest themselves on a huge pinboard I had made to cover an entire wall of the studio, shown at the top of this post.

Smothered in business cards, paper bags, drinks mats, postcards, the occasional floorpan and a tea towel, it takes the temperature of the places I’ve been and what I’ve liked. They invariably provide useful inspiration, contrast and of course decoration.

I think it’s also important to be ruthless. The tired, the suddenly-drab, the ‘bits we’re bored of’ make it to the bin, which is probably a mistake: I should find a new way of storing and archiving these lovely things, or things I have considered lovely, rather.

I can feel a new scrapbook coming on… 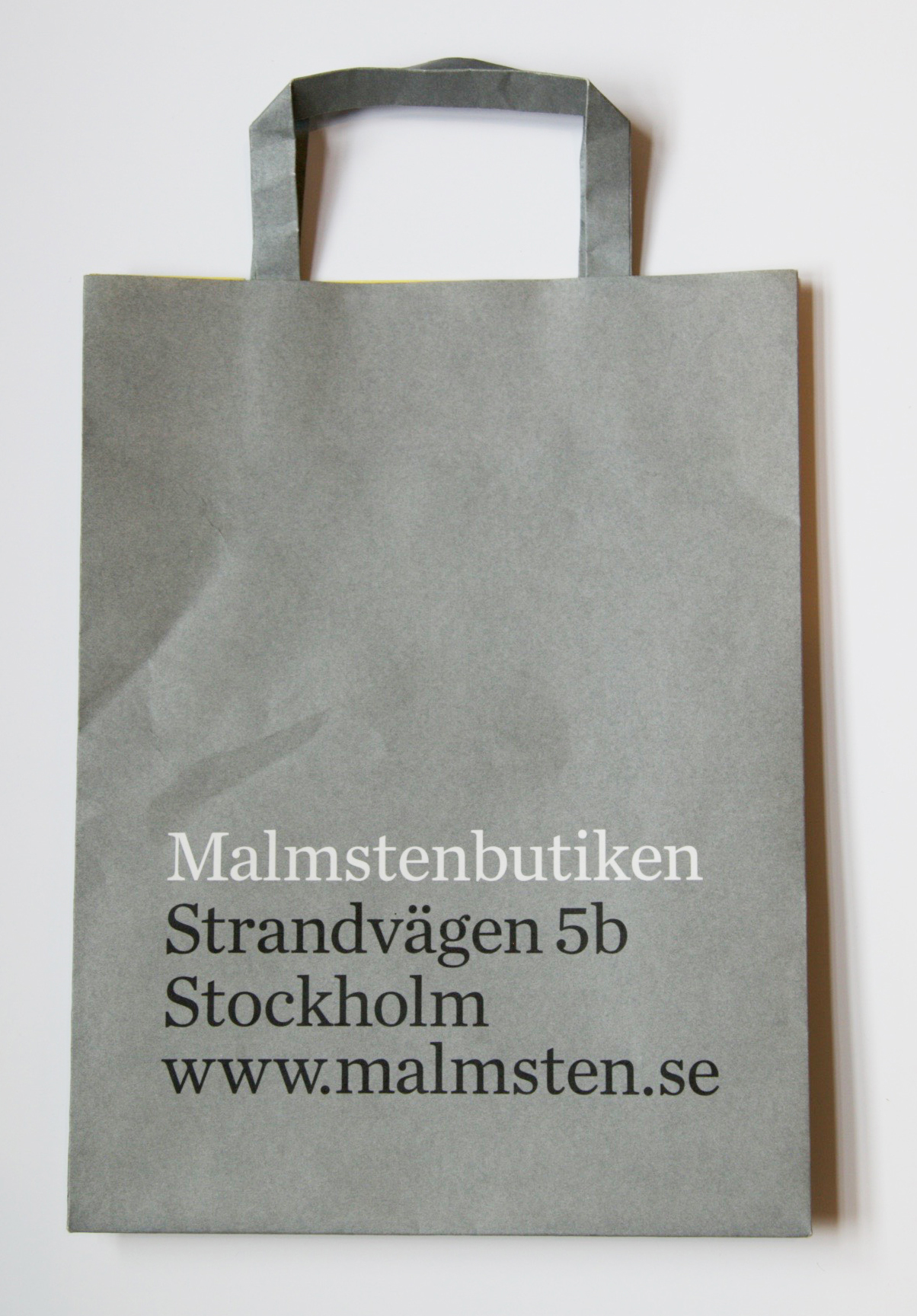 A simple, elegant paper bag from the Malmsten store in Stockholm – currently appearing on the office wall. But for how long?