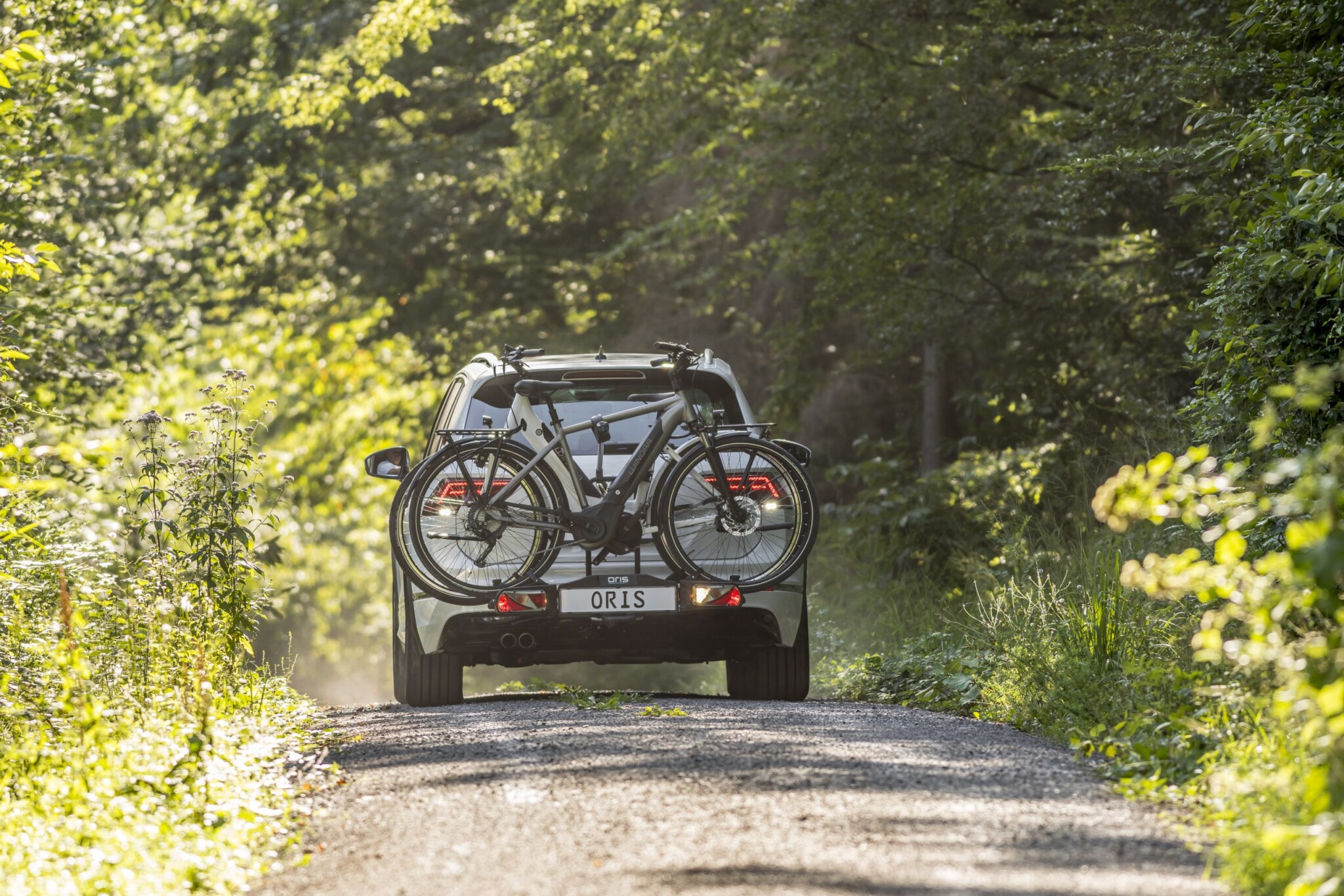 All about ORIS: creating branded photography

Photographer Andy and I got out of the car and unloaded the equipment. In front of me was a caravan and a selection of cars. A couple of models stood waiting. Our mission: creating branded photography from scratch for our client. The project manager turned to me and said, ‘where do you want to start…?’

It was at that moment, standing in a leafy clearing just outside Heilbronn in southern Germany that I realised, this was serious.

So why were we there?

We had agreed to devise a website with the aim of reinvigorating ORIS, a classic German manufacturer of towbars and bicycle carriers. Their products are top notch (industry-leading in fact) but their terrific yet underserved brand required a solo spotlight. Our project was to create an attractive and credible ‘new’ ORIS with a platform of its own. And it all began that day in the woods. 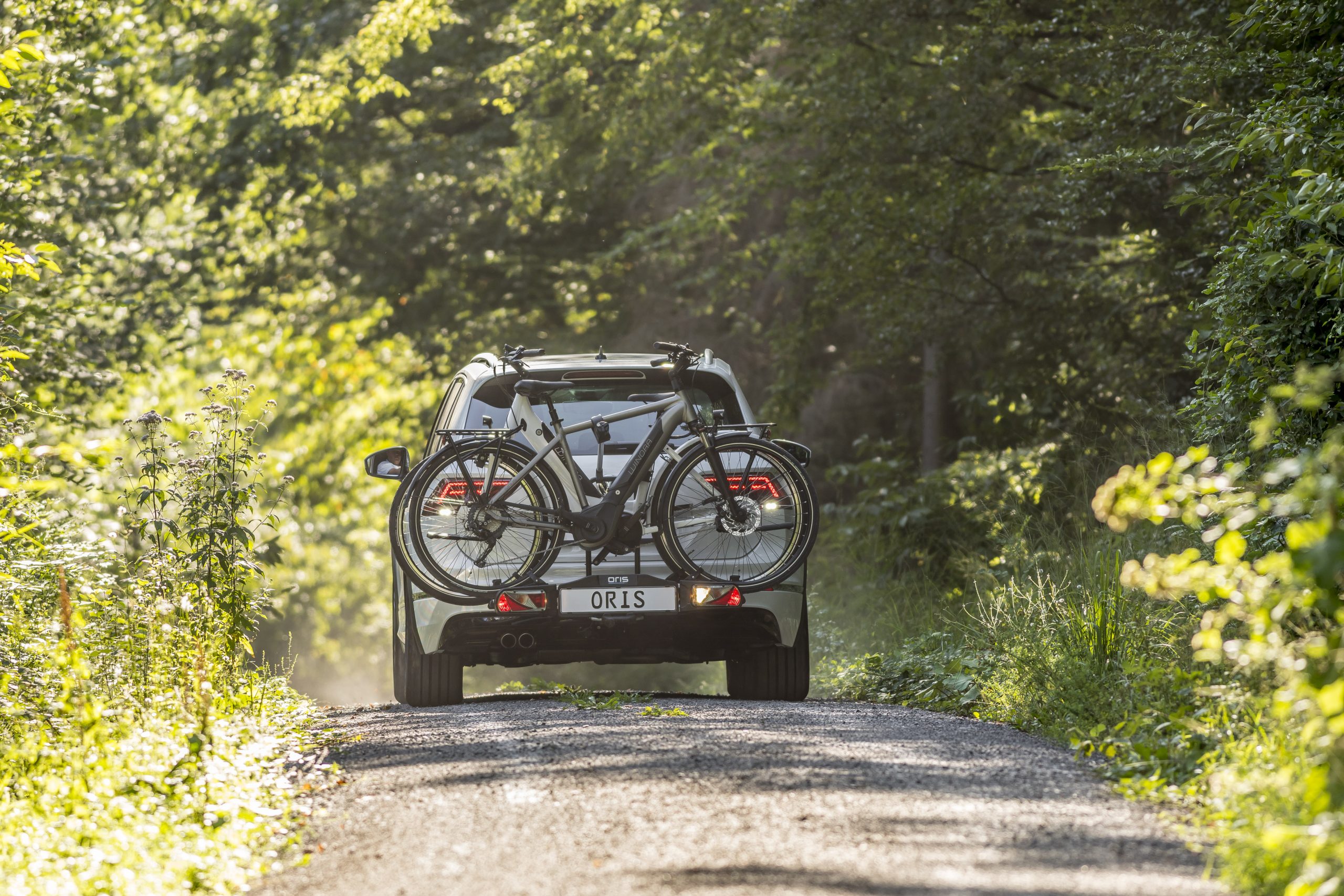 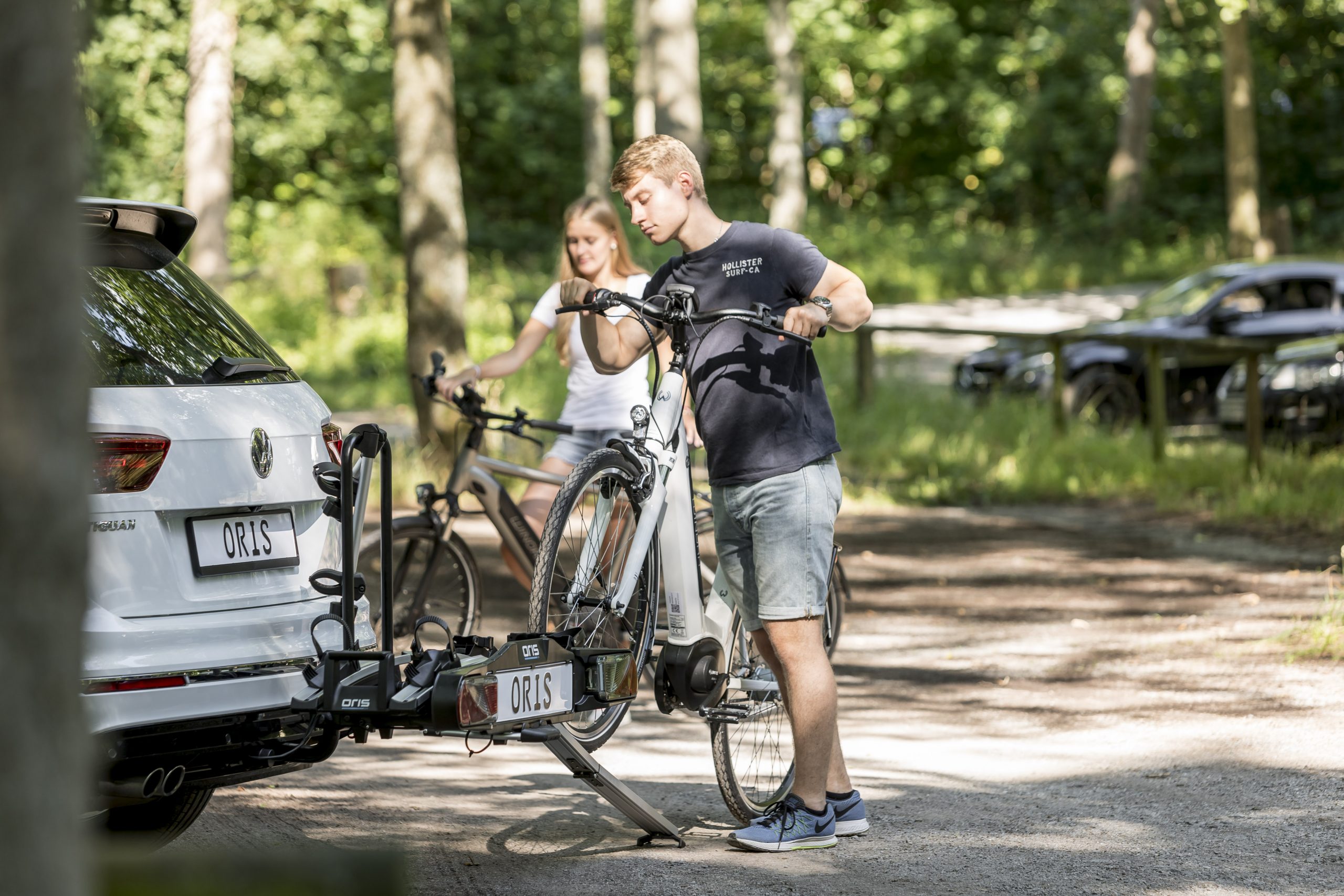 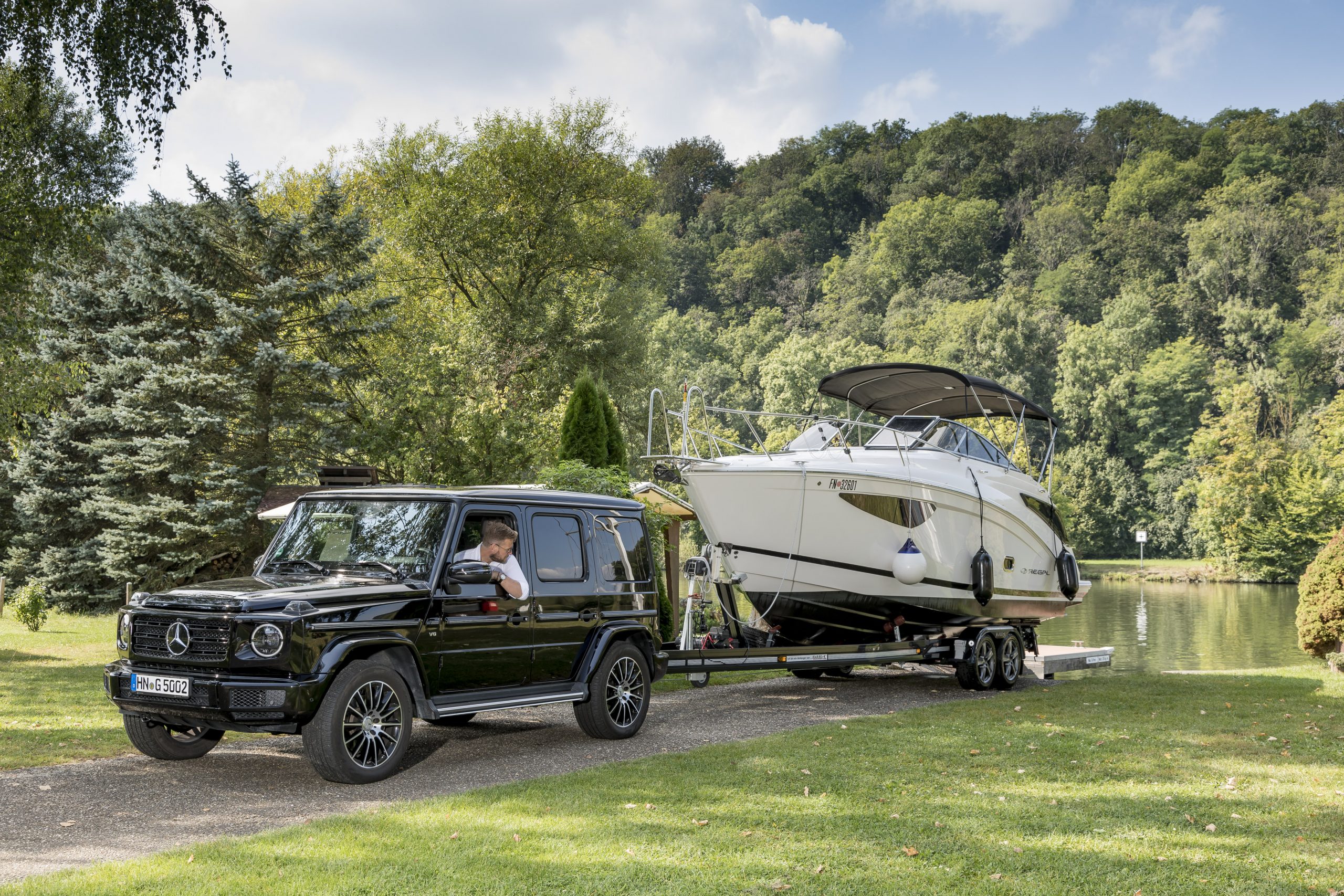 Early on, we’d decided to take every single photograph for the site from scratch. In fact if the site was going to look as good as we wanted it to, we had little choice. The brand had never commissioned a shoot and had no stock of visuals to back it up.

So if we were creating branded photography, what were these shots going to be of? It might seem a blunt admission, but the truth is that towbars in of themselves aren’t that exciting. However the interesting part from my perspective was the ‘stuff’ that you could do once you owned one. So I began by turning our project around that narrative. That was the hook.

There are manifold ways in which towbars and bike carriers enable simple, fun real-life ‘stuff’ – like weekend bike rides, road trip holidays and camping trips. We decided to put the everyday front and centre. Towbars and fun? My aim with these photographs was to inextricably link the two. 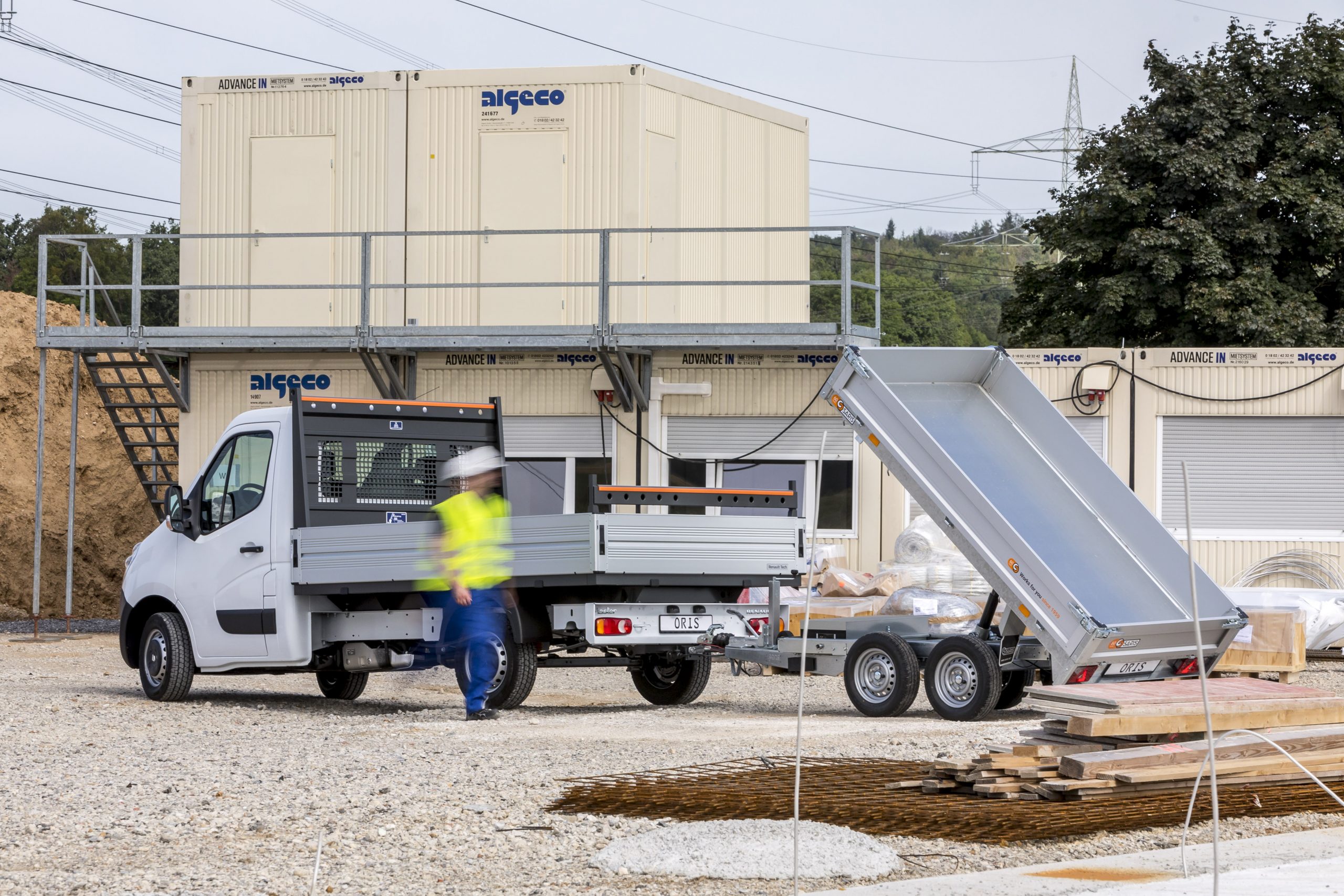 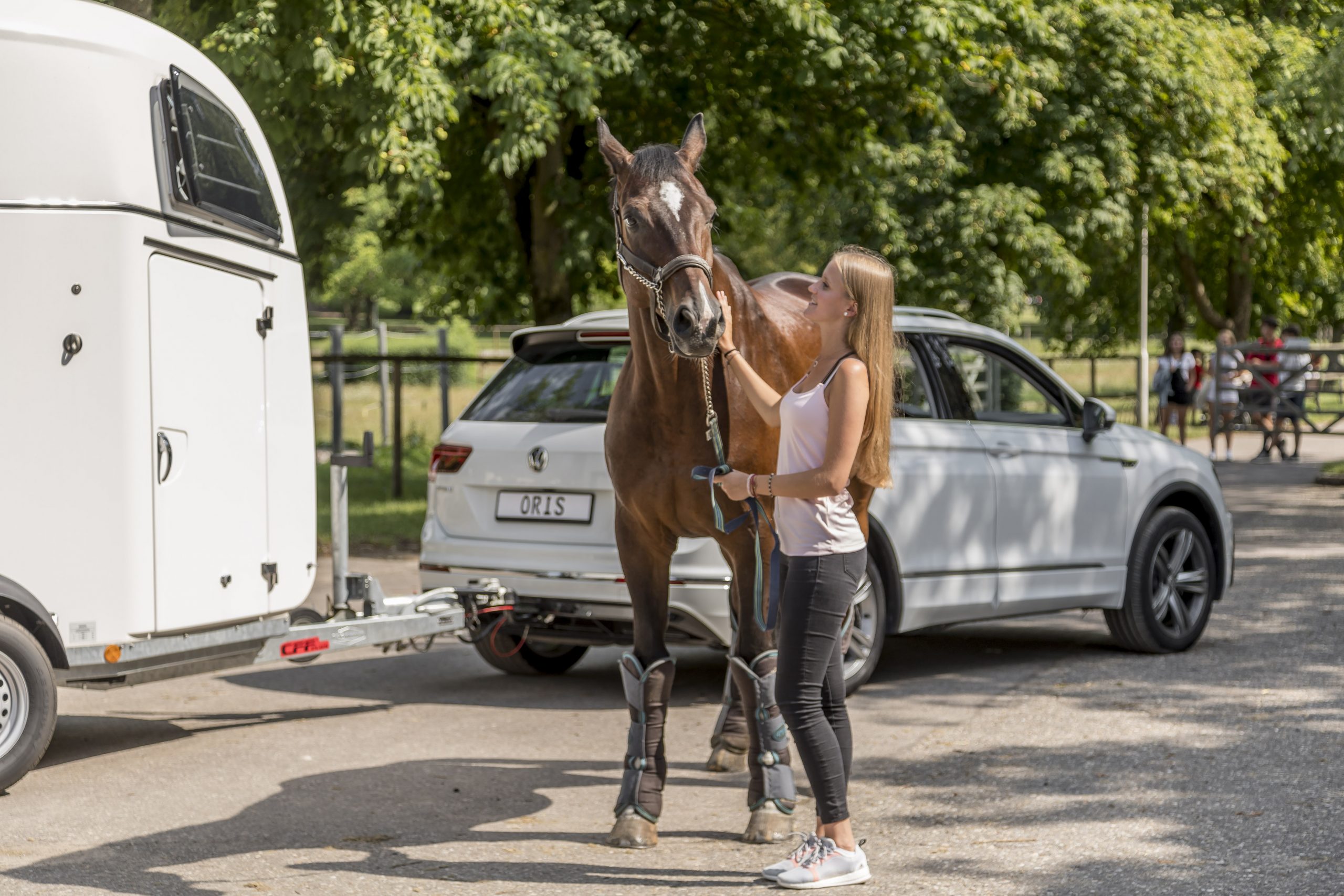 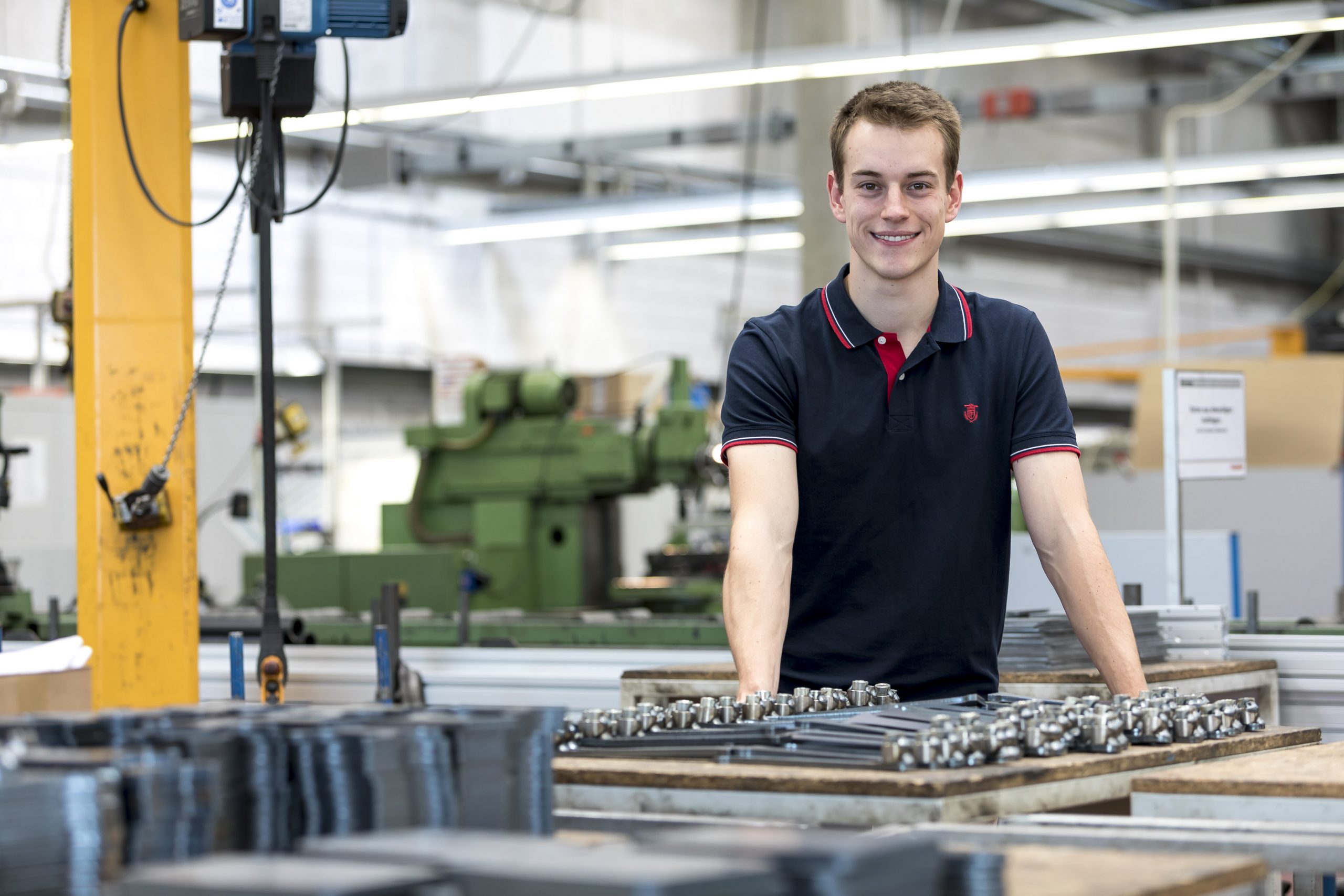 I’ve always really admired brands which have a specific photographic style that runs through everything they do. It’s particularly true of great advertising. So that when you see an ad – perhaps paired with a piece of type – you know who it’s from before you’ve even seen a logo.

From the outset on this project, I set out capture such a singular look flowing all the way from the first page to the last. My idea was never to favour one aspect of the site over another and embrace cyclists and caravanners equally. Perhaps most browsers won’t even notice the continuity – but I like to think they would if some pages felt jarringly different from the others.

Even when we worked on product shots they were taken in golden sunlight from an unusual angle. One example was the set we shot from above so the bicycle carrier was the hero not the car it was clamped to. Another is the images we shot from the side ‘dead on’ so the car, towbar and carrier felt almost sculptural. 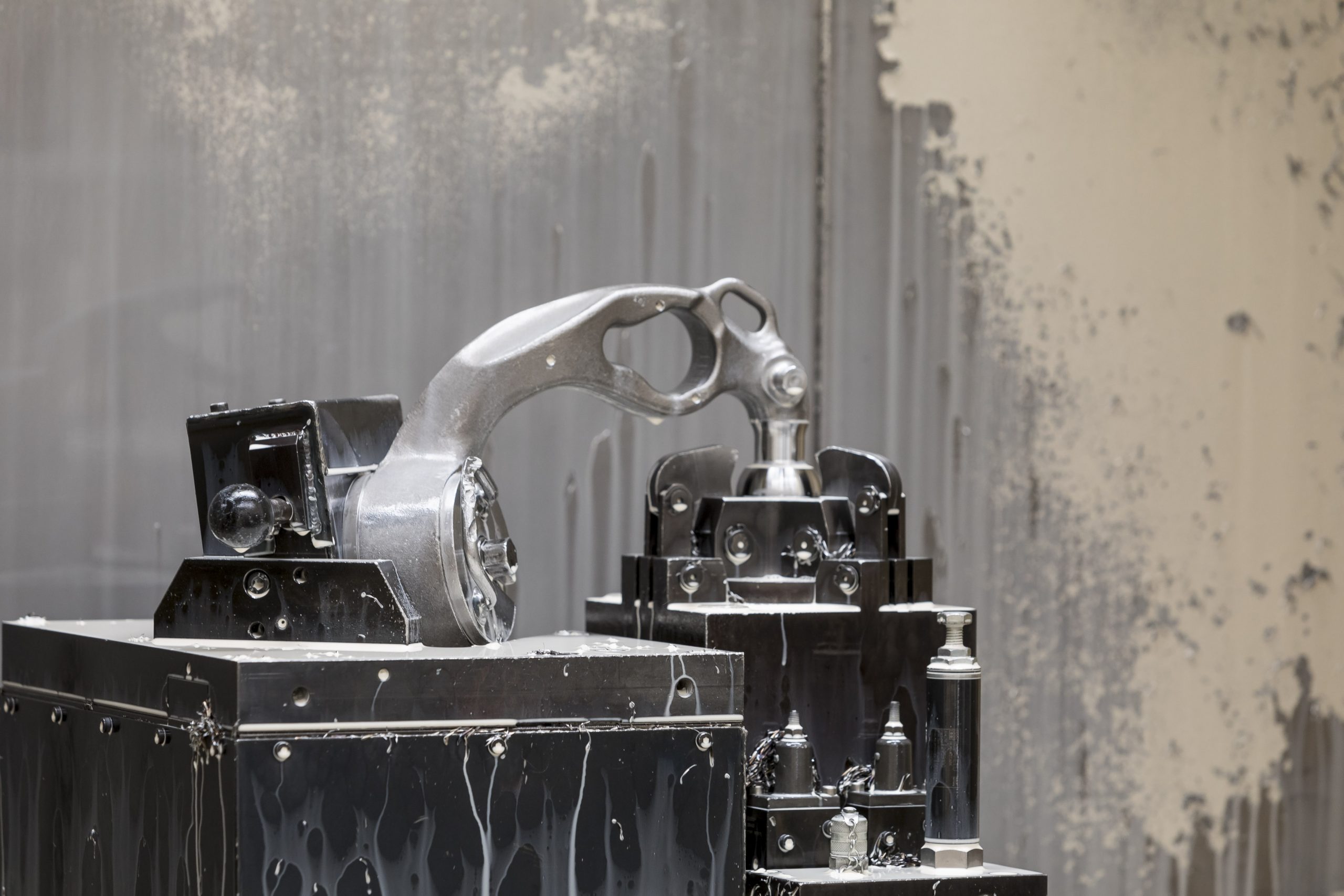 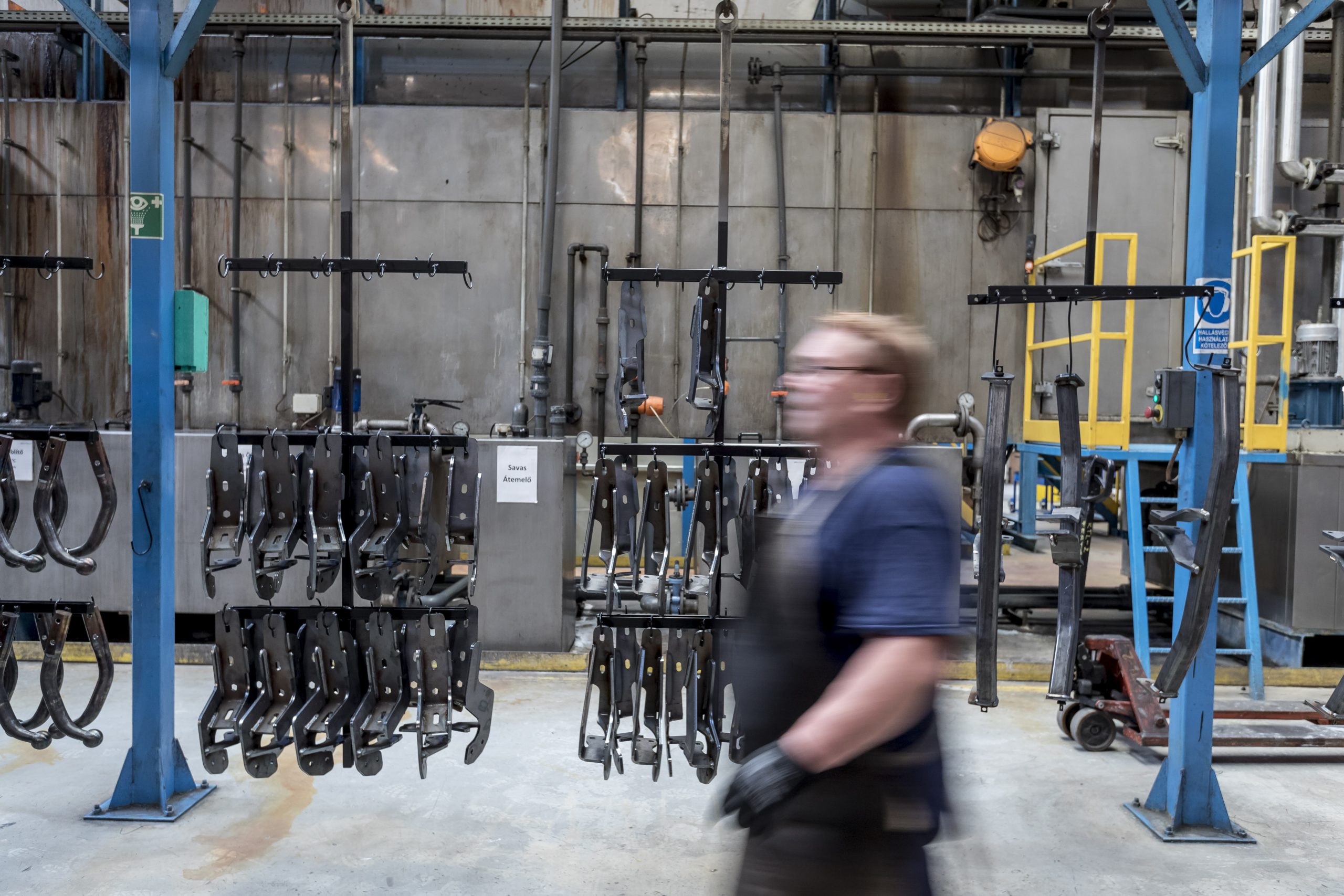 Overall we did two weeks of ‘lifestyle’ shooting in and around Heilbronn using various locations for caravans, trailers, bike carriers, cycling, construction site shots, capturing the ‘great outdoors’ at the height of a bucolic German summer. The shots all gleam with a golden light and feel enticing and friendly.

Then, towards the end of the project, rather to my surprise I found myself in Kecskemét, a decent sized town around an hour south west of Budapest. No more sunshine and cycling: the challenge here was to photograph every aspect of the towbar manufacturing process.

Unable to prepare in any way before I got there, I was wondering how on earth we were going to go about imaginatively creating branded photography within a factory that felt appealing and usable on a website.

In fact, the shots were a real pleasure to work on and far more visually compelling than I’d imagined. The flying sparks of a laser cutting machine slicing through inch-thick steel, the symmetry of two-arm arc-welders, cooling liquid spattering around the chamfering and smoothing of huge hunks of metal, hanging those parts on the paint line, adding curled coloured wires of the swivelling towbar electronics, then testing those parts before they were packed up and stored. It made for some incredible shots.

That’s my photographic story – most of which had to be completed before we’d even started designing the site they had to feature on. From that first nervous moment to the last, working with the team in Hungary, I’ve rarely had a more creatively satisfying art direction project.

Find out more about our work creating branded photography for ORIS