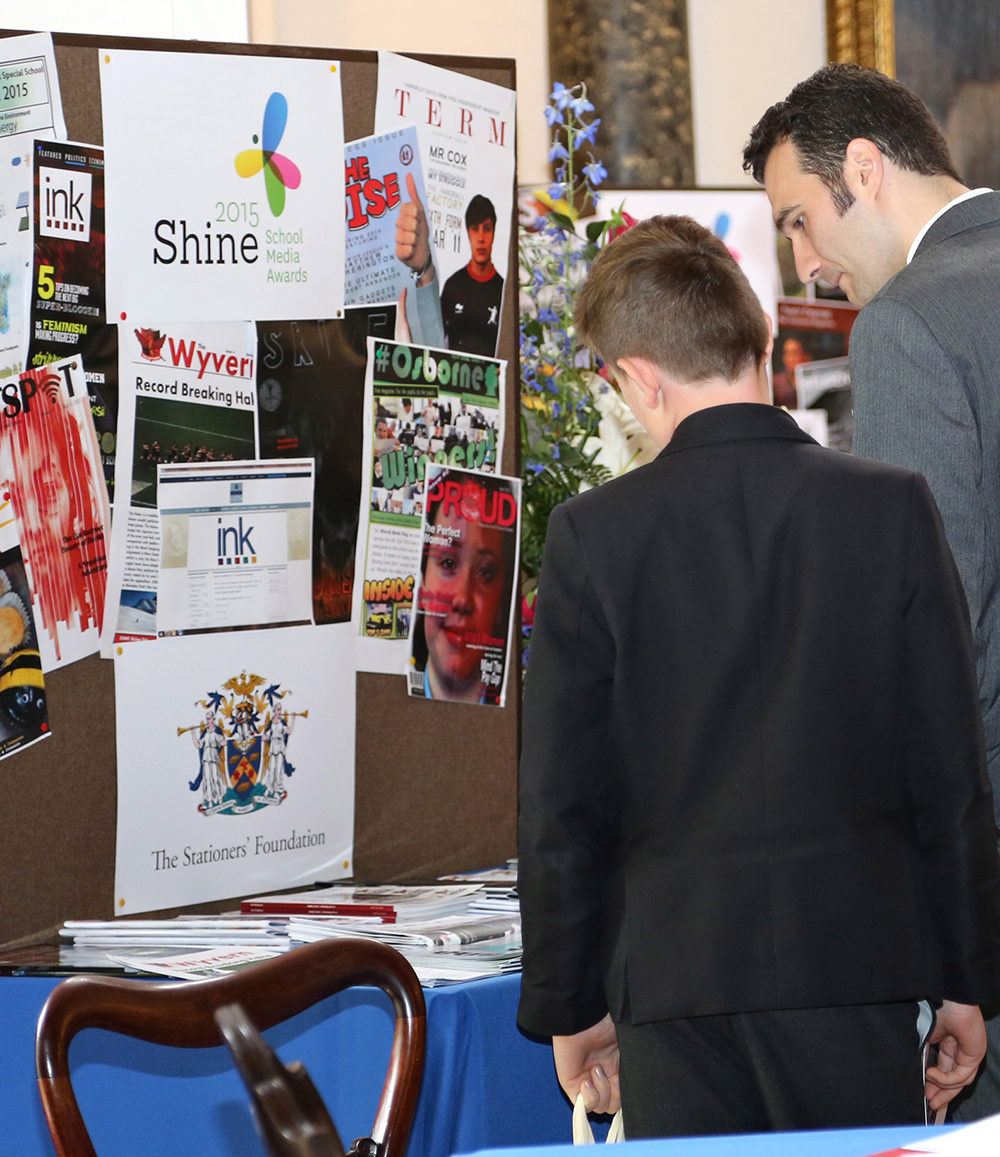 It’s been a little while since I discussed our work for the Shine School Media Awards… it was back over the summer when 2015’s ceremony took place and hundreds of teenagers visited Stationers’ Hall in central London. On the day itself, one of my fellow judges and I decided to capture the day, on some level at least, by filming the workshops and the busy Hall itself as it filled with contenders with a view to at some point doing ‘something interesting’ with the footage. And lo and behold… here it is, a new short video design which is now on YouTube.

The Shine committee (of which I am one) is busy working on encouraging new schools to enter the 2016 awards, but one thing that had always worried me was that potential entrants and their teachers might be tempted to say… ‘wait, what is this even about; what is it like; what are we getting into?‘… which is fair enough. So with this in mind I began to think that the footage we had shot could be shaped together into an engaging short video design as a way of answering those questions. 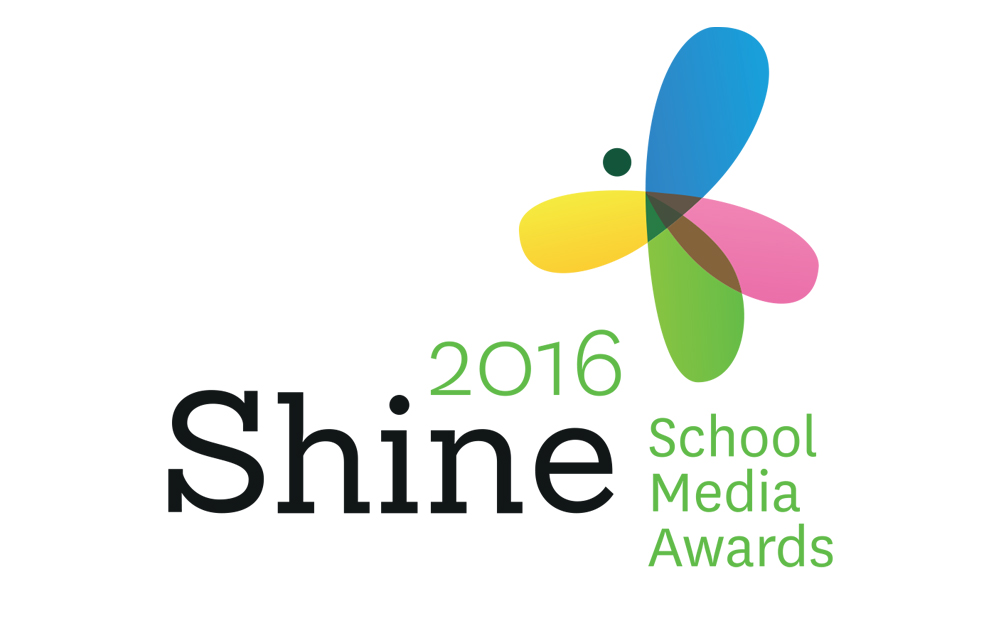 IS IT A FILM? IS IT A SNAPCHAT?

By its nature, video is the visual medium that connects with us in the most instinctive way… but it has also always been rather expensive and laborious. This puts people off. But I think this very simple film goes a long way to proving otherwise. An important thing to remember here is our audience who are used to making video themselves on daily basis, as it spills out, telling their ‘story’ on Snapchat. So while this is rather longer than the limited time Snapchat allows, in a way it recalls the immediacy and informality of those brief clips.

It’s my hope that be evoking one of the key social media of our time, we can talk directly to our target audience in the most direct way possible.

Without further ado, here’s the film: ‘What are the Shine School Media Awards like?‘

HOW SHORT VIDEO DESIGN COULD TELL YOUR STORY

In addition to this project, we’ve worked on a series of films for corporate clients, mostly using information graphics design to tell a story about a product or company which isn’t always straightforward. This approach is particularly successful for businesses with nuanced offerings which can’t be reduced to a neat tagline or slug. As a result, creating a short video design is a fine way of promoting the business as well as being a feature which can be promoted on social media.

Key clients we have worked with on projects of this kind include Beyt Energy.

Could this sort of approach be right for your business? Contact us

More about our work for the Shine School Media Awards